By Mark MyersFebruary 15, 2021No Comments

Raegan lived life on her own terms. She was sweet and spunky and loved unicorns. Her parents never knew how much of a fighter she was until she had to be.

She was thriving in kindergarten when she began suffering from minor illnesses that wouldn’t go away. After shuffling back and forth to appointments and different kinds of testing, Raegan was finally diagnosed with a pediatric brain tumor called DIPG.

“To say your life can change in the blink of an eye, four letters, DIPG, completely devastated our family,” recalled Raegan’s father, Marc. “We had never heard of this disease, and what we learned broke our hearts.” 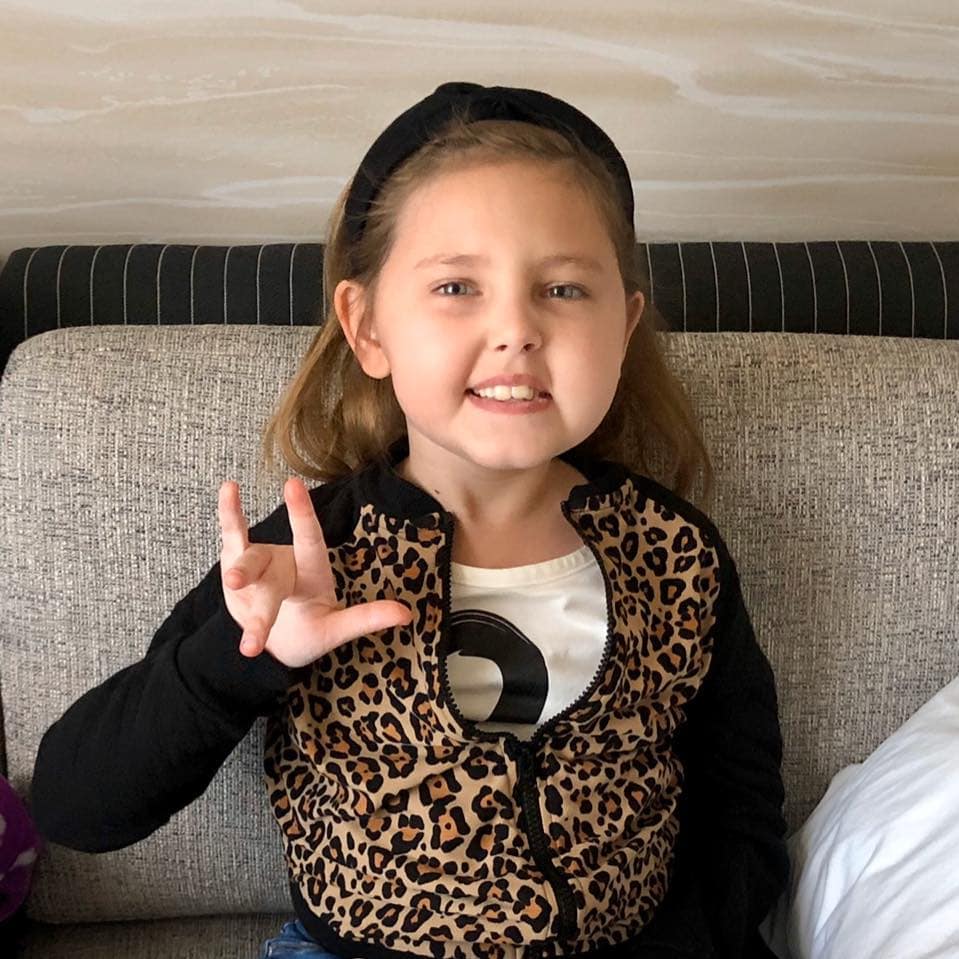 Marc and his wife, Andrea, would soon learn that DIPG is a rare brain cancer for which there is no known cure. As if that wasn’t bad enough, Raegan had the worst possible genetic mutation and was given a prognosis of 6-9 months. Both Marc and Andrea work in the medical field and began scouring the internet for information and potential clinical trials.

“We shut down everything,” said Marc. “Our entire focus became about saving Raegan’s life.”

They found three clinical trials at St. Jude’s in Memphis, but by the time they arrived, two of them had closed and the third had little information available. So they packed up and came to Children’s Healthcare of Atlanta, where there were open trials that looked promising. There they met CURE.

“When we first got admitted to the Aflac Cancer Center, we were given one of the CURE tote bags,” said Andrea. “We were going through so much right then that I was very touched to feel like someone was thinking of us.”

At the same time they were facing this monumental battle, friends and fire departments around the country began to “Rally for Raegan” by posting pictures of support and contributing to a fund meant to help with Raegan’s medical expenses.

The first clinical trial worked well for seven months. But in January 2020, Raegan began to show symptoms of progression. When they came back to Atlanta for radiation, the COVID-19 pandemic hit, and the family was forced to stay in a hotel for twelve weeks. During this time, Raegan started a new clinical trial funded by CURE. She continued this treatment for five months until her tumor again showed progression.

“This all showed us how much of a fighter Raegan was,” said Marc. “She had already lived way beyond her diagnosis, and her doctor said, ‘I can tell you what we expect, but this is Raegan we’re talking about.’”

Sweet Raegan passed away at home during a tropical storm on November 8, 2020. She outlived her original diagnosis by nearly a year. And, oh how she lived. 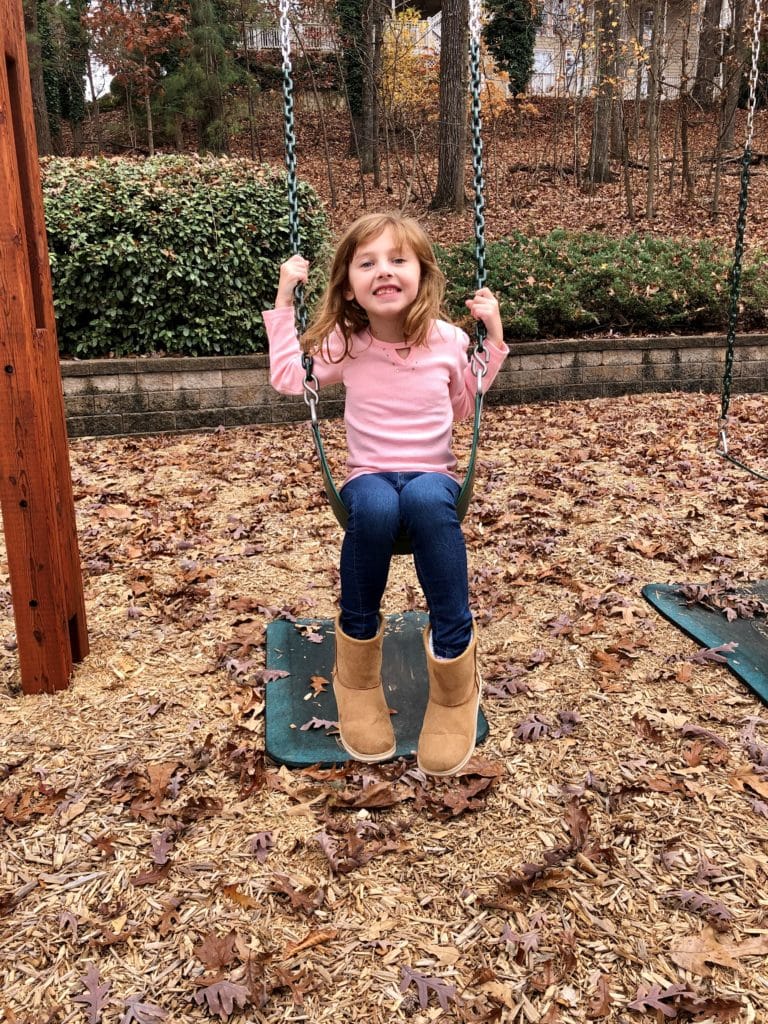 “Raegan never stopped smiling and laughing,” said Marc. “She turned everything into her playground. The trials we went through weren’t failures because they bought us time to be with her, and every moment was precious.”

Marc and Andrea returned to Atlanta recently to pay it forward for the support they received during Raegan’s treatment.

They wanted to pay it forward to the organizations that cared for them during Raegan’s treatment. So they split the remaining funds between CURE, the Aflac Cancer and Blood Disorders Center at Children’s Healthcare of Atlanta, and the Winship Cancer Institute where she received radiation. Despite losing Raegan, they are dedicated to advancing research that will lead to cures for children with cancer.

After their experience, Andrea shared advice for parents of newly diagnosed children.

“When your child is diagnosed, it knocks the air out of you,” she said. “Once you catch your breath, start doing your own research. There may be other options out there and new treatments on the horizon. I have no regrets. The trials gave us 18 good months, much of which we wouldn’t have had. Keep fighting every day.”