Madison Has a Purpose

Her voice is soulful, powerful, and angelic. When you hear Madison sing, you would never believe a voice like that could come out of a petite 21-year-old. You would also be surprised to know that five years ago, doctors found a tumor the size of a golf ball on her brain.

Her cancer fight started with a headache that came and went for three weeks. At the time, Madison was balancing life as a high school cheerleader and member of the golf team while maintaining a very high grade point average. She and her mother, Jennifer, were walking into a store when Madison stumbled and complained of a horrible headache. 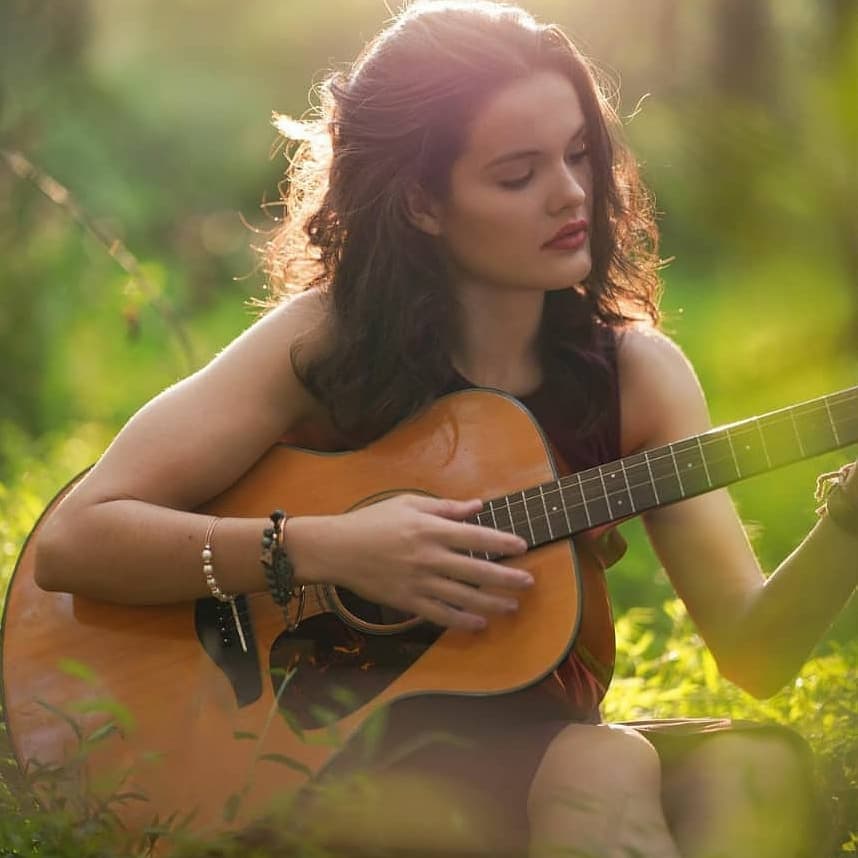 “I asked if her headache was back,” Jennifer said. “She told me it had never completely gone away. I didn’t think much of it until she got sick the next morning.”

As a doctor of physical therapy, Jennifer knows more about the body than the average parent. The symptoms together had her worried, so she took Madison to the emergency room.

“I didn’t tell her because I didn’t want her to panic, but I felt like a brain tumor was a possibility and wanted to have them rule it out,” Jennifer recalled. “As we drove, her right arm started to go numb, and when we got there, her right leg became unusable.”

The emergency room staff rushed her to get a CT scan, and the doctor brought the news almost immediately. Madison had a tumor called anaplastic ependymoma on the left side of her brain. She was immediately flown by helicopter from Braselton to Children’s Healthcare of Atlanta. Because this type of tumor grows rapidly, Madison had surgery to remove it three days later.

An analysis of the tumor found it to be grade 3, meaning it is malignant and carries a 30% chance of recurrence. After healing from surgery, Madison had proton radiation for eight weeks. She will have to have regular MRIs of her brain and spinal cord for the rest of her life, but fortunately, her scans have been clear for five years. 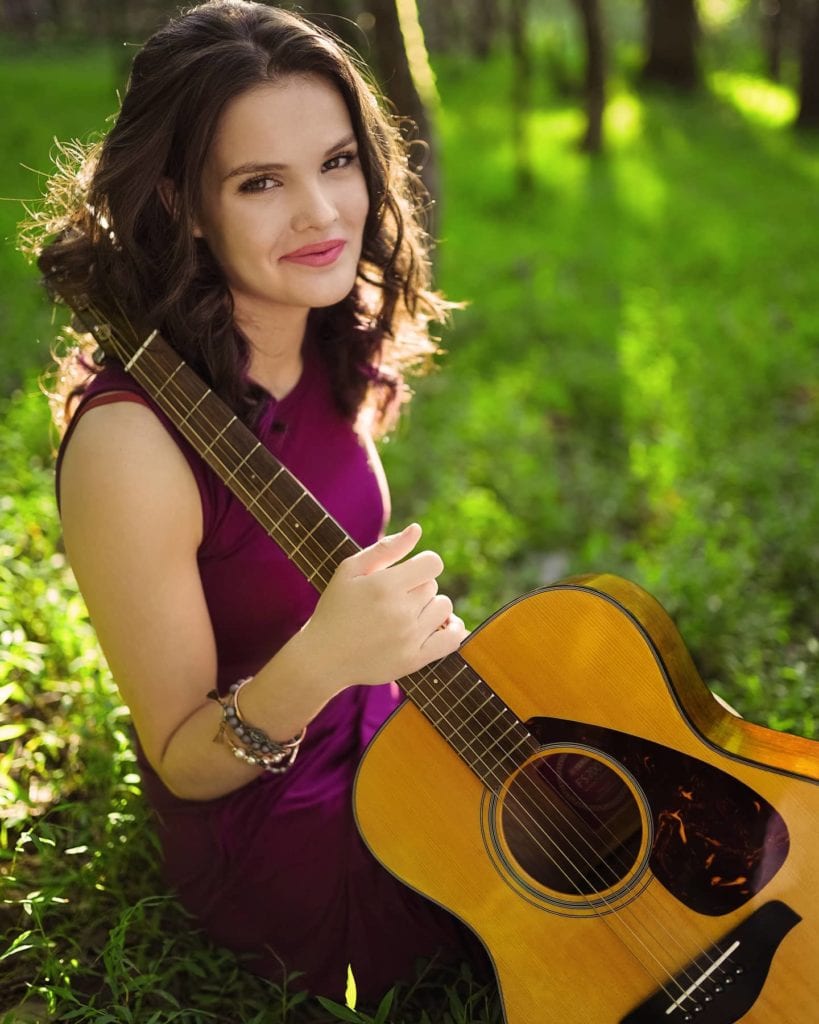 “Madison has both physical and emotional scars,” Jennifer said. “Her treatment left her with PTSD, trauma, anxiety, and hallucinations caused by medication. Because of this, she wasn’t able to sleep alone until she got an emotional support dog named Toby. But our family believes we go through experiences such as this for a purpose, and Madison is finding hers.”

In fact, Madison founded a nonprofit called Purpose. Her goal is to comfort children in treatment by sending them a nightlight, a note of encouragement, and a stuffed dog that looks like her labradoodle. She is also finding purpose in her budding music career.

Madison has written 13 songs, including one entitled Superman, which is about being diagnosed with a brain tumor. While she sometimes finds this song disturbing to play because it brings back the trauma of her experience, she does want to tell her story to raise awareness and funds to help kids going through treatment.

“I won’t say God gave me cancer for a reason,” Madison said. “But I will say God brought me through cancer being mostly whole in a way that many children aren’t. I have a purpose.”

Madison is uniquely talented, and the world is starting to take notice. You can listen to her sing on Instagram. Big things are ahead for this amazing young lady.