Building a legacy is a painstaking process that takes dedication, consistency, and time to accomplish. If a person meets an untimely death, that process is interrupted… or in the case of Sam Robb, it is picked up and carried by his family. By creating The Sam Robb Fund at CURE, the Robb family has ensured that Sam’s spirit and determination live on. Thanks to their tireless efforts, the Sam Robb Fund recently surpassed $1 million raised to fight childhood cancer in Sam’s memory. Although they have done the heavy lifting, the family credits many people for what has been accomplished.

“We are blessed with remarkable friends who consistently turn out and support the events enabling us to keep Sam’s spirit alive… and never forgotten,” said Sam’s father (also named Sam.) “We hope our efforts make a difference with future doctors and family support dealing with the impacts of childhood cancer.”

It all started with Sam. 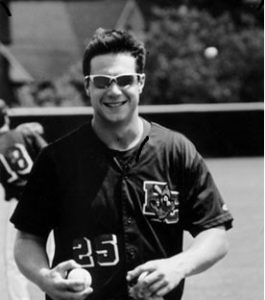 Sam was larger than life. As a sophomore in high school, he stood six feet five inches and weighed two hundred twenty-five pounds. He was a gifted athlete with a gregarious personality. When he was diagnosed with osteosarcoma, Sam tackled treatment just like he would an opponent on the field. Unfortunately, four years after treatment ended, he noticed that he got winded during exercise. Doctors discovered that Sam had relapsed with a tumor on his lung. Never one to give up, Sam created the mantra, “Fightin’ till the last breath!”

A number of nationally renowned doctors felt the surgery to remove the tumor was life-threatening. Refusing to live in fear, Sam sought out several opinions until he found a brave surgeon who agreed to go for the “long ball” and remove the tumor and a lung. Sam died during surgery.

Soon after his death, his family formed The Sam Robb Fund in an effort to cement his legacy and continue his tenacious fight against childhood cancer. Their original desire was two-fold: to fund a future oncologist’s fellowship training at the Emory School of Medicine (now named the Sam Robb Fellow), and to support CURE’s Open Arms Meal Program. In 2018, Sam’s family identified an area of great need and decided to move part of their fundraising efforts toward healing the emotional and psychosocial needs of patients and families in and after treatment through CURE’s Counseling Program.

They continue to be committed to training fellows. In fact, 2019 saw the naming of the sixth Sam Robb Fellow, Dr. Juhi Jain. Former Sam Robb Fellows work in pediatric oncology in Dallas, Pittsburgh, Colorado,and Florida, as well as Atlanta. The funding provided by the Sam Robb Fund allows doctors working on their specialty to focus on their medical training without the burden of raising money. 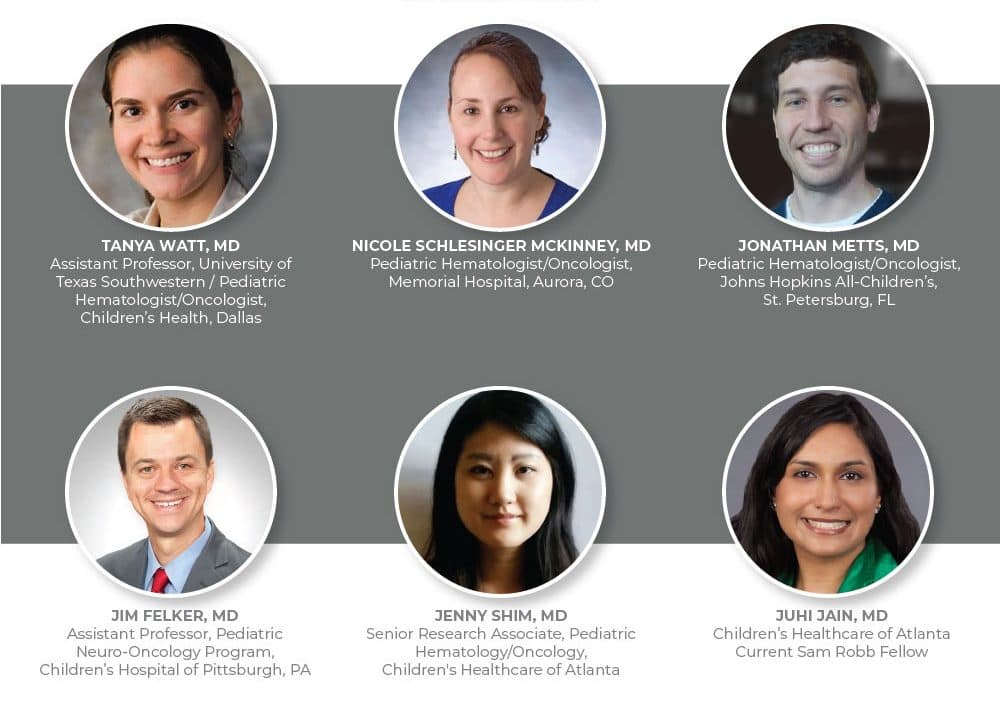 The Sam Robb Fund raises money through various annual events – events that Sam would have enjoyed. Getting past the $1 million milestone is a testimony to the commitment and dedication of his family, friends, community, and volunteers who have poured their time and talent into building his legacy. And Sam’s legacy will continue to have an impact on children fighting cancer for a long time to come.

“13 years is a long time, and in today’s fast-paced world, it is easy for people to forget,” said Annamarie Robb, Sam’s mother. “Although we as a family don’t… and never will.” 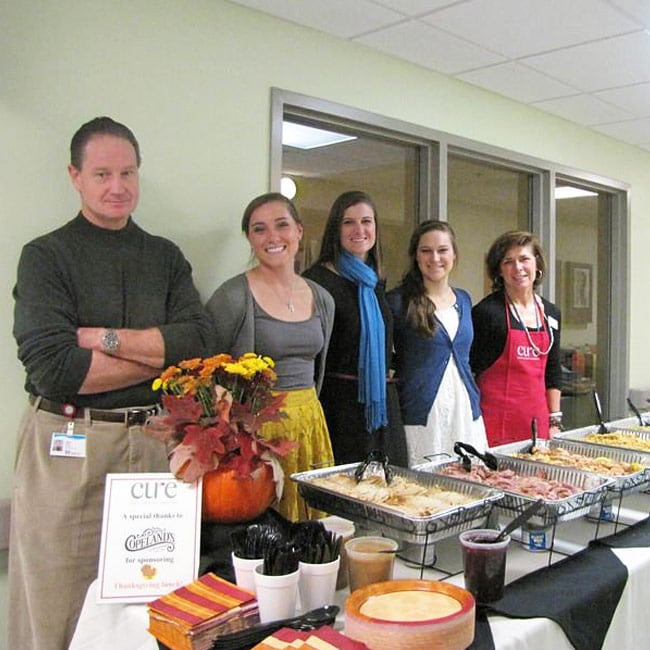