In 2010, Rachel Wang was excited to start first grade. She loved reading, arts and crafts and enjoyed every day until early October when her parents noticed that she looked very tired and pale. They thought she might be wearing herself out with her new schedule but decided to take her to the doctor anyway.

“When we got to the pediatrician’s office, Rachel’s hemoglobin was so low that we were sent right away to the hospital,” recalled Rachel’s mother, Amy. “The next day, our sweet Rachel was diagnosed with acute lymphoblastic leukemia.” 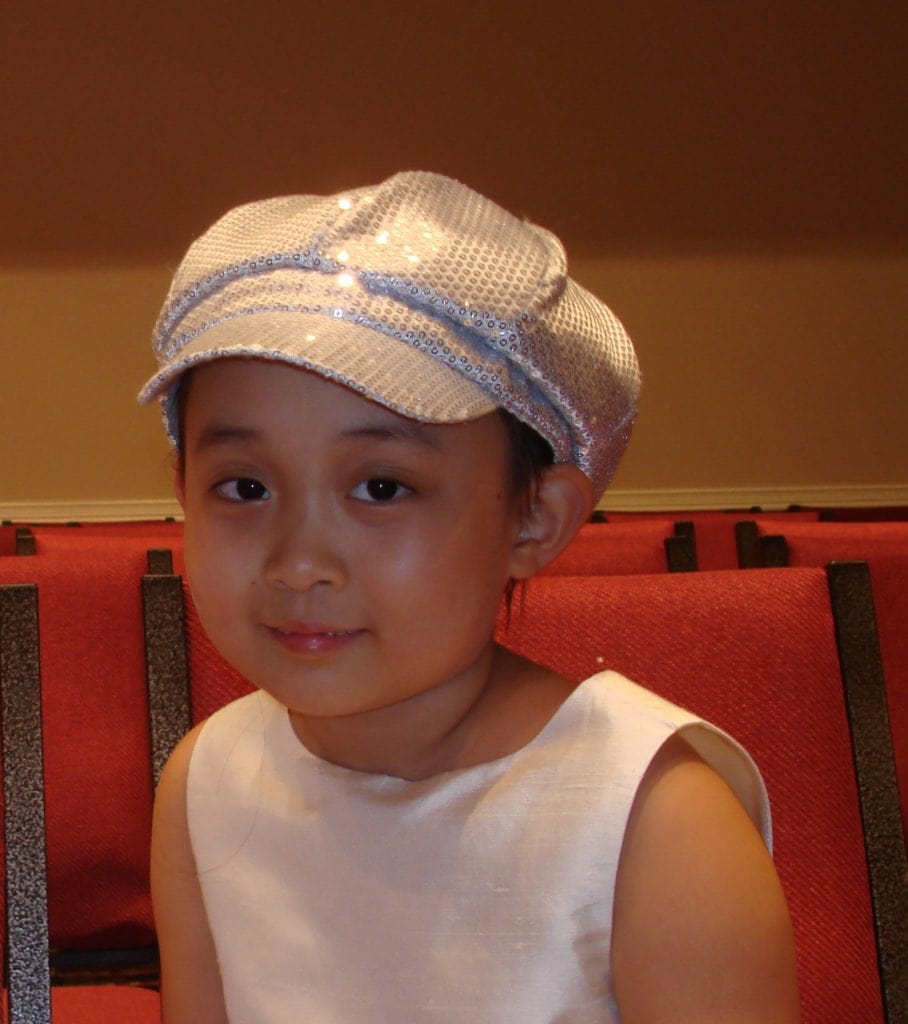 Rachel had a port put in her chest to administer chemotherapy, and her treatment began right away. She went into remission quickly but had to endure the standard treatment, which lasted two and a half years.

“Rachel was strong girl and didn’t have major side effects,” said Amy. “When she wasn’t in the hospital, she was in school and seemed to feel pretty good. We know that we were very lucky.”

During that time, Rachel’s community and school were incredibly supportive. Rachel liked to wear sparkly hats to cover her bald head, and all of the girls in her class decided to wear the same hats so that she wouldn’t feel left out. Her teacher made sure the boys were able to encourage her also and got them “fight back” camouflage hats to wear! Even though it was a difficult time, Rachel has a lot of good memories of all the notes friends wrote to her and the support she received.

“Rachel stayed as active as possible during her treatment,” Amy said. “She always enjoyed sports and she started to focus on tennis at that time.” 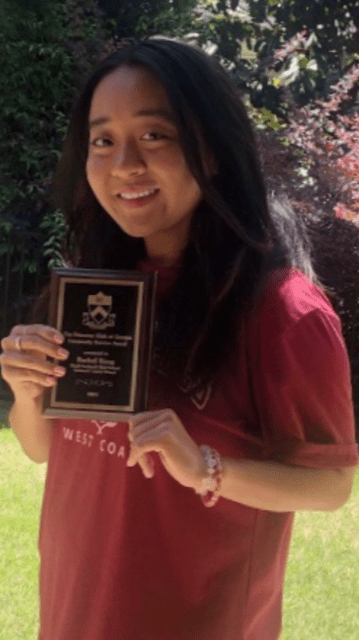 As it turns out, she is very good at it. She just finished her junior year and played for the North Gwinnett High School team that won its region and advanced to the state playoffs. Rachel was undefeated this season and recently received the Al Parker Award for Junior Player of the Year by USTA Georgia. She also excels off the court. She won the Positive Athlete Regional Award this year and has been awarded the President’s Volunteer Service Award each year since sixth grade for performing more than 200 hours of community service each year.

“Rachel wants to give back and serve others,” said Amy. “She has been very active in school and has volunteered with organizations that assist children with cancer. Rachel has worked to raise money and awareness for childhood cancer and plans to continue to do so in the future.”

June is National Cancer Survivor Month and an opportunity for all cancer survivors to celebrate their milestones and recognize those who have supported them along the way. Our goal at CURE is that every child diagnosed has the chance to live out their dreams like Rachel, and we are thrilled to see her thriving!