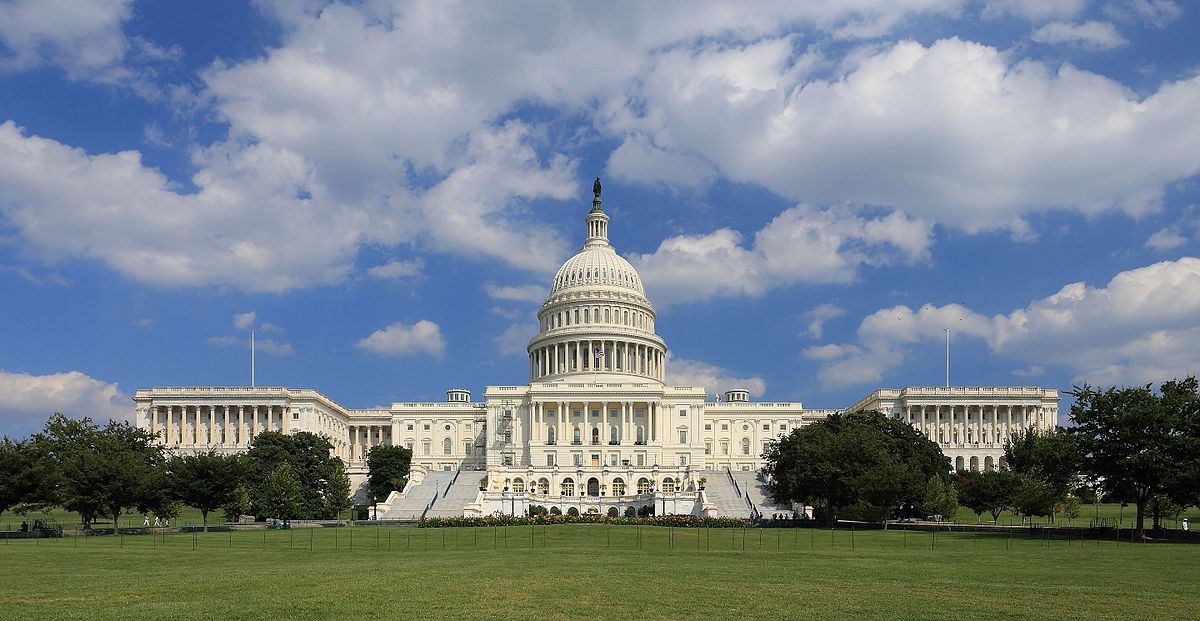 What are the greatest innovations of the last forty years? Going back to our bicentennial – 1976, can you come up with the top scientific, technological, and medical discoveries that have impacted society? I had the opportunity to speak to a middle school class in Decatur, GA last week and posed that very question. Although they’ve only been alive for one decade, hands shot up all over the classroom and I began to field their responses:

Correct! There was no internet or social media. We talked to each other.

I mentioned rotary phones but lacked the Pictionary skills to make them understand rotary dialing.

Another good answer. I explained the huge shoulder boom boxes but since they can store a thousand songs on a device the size of a quarter, it was lost on them.

No, we had color tv’s but only three channels with no cable or satellite.

Well, a man walked on the moon in 1969 but you are right, there has been a great deal of space innovation since. We’ve even sent a rover to Mars.

I suppose so. I’m sorry, I don’t know what that is.

“You couldn’t know, I only invented it just now.”

A shy hand went halfway up nearby. With the others bemoaning how hard life must have been in the paleo-internet age, I called on the young man who tentatively asked:

“I don’t mean to offend you, but did you fear from dinosaurs back then?”

Thus ended the question and answer portion of the presentation.

When you think about it, the innovation of the last forty years has been staggering. Yet in some areas, it remains unbelievably stagnant. While we have made huge leaps of progress in the fight against many forms of cancer, there are still some childhood cancers that have eluded treatment advances altogether. I discovered this fact when my daughter was diagnosed with Ewing’s Sarcoma at the age of twelve. We were given a treatment protocol which I was told would have been nearly identical to what I would have been given had I gotten the same cancer at twelve. I am not quite as old as dinosaurs, but I was twelve in the 70’s and find it unbelievable that during this age of discovery, children are being left behind.

There are various factors contributing to this sad fact. Although incidence rates are increasing, childhood cancers are still classified as rare compared to adult cancers such as lung, breast, and prostate. Funding from the government and large cancer charities lean heavily toward the cancers that affect more people without taking age into consideration. Yet our children are counting on us to do better. Certainly there are good doctors and researchers working hard to uncover safer and more effective treatments, but there is still a long way to go. That is why CURE is so vitally important. We focus our funding on projects aimed at improving outcomes for the 20% of children not surviving today’s methods of treatment. In addition, we fund projects for developing therapies that will preserve a child’s quality of life after treatment.