Part of our Family

This relationship grew as CURE realized the need to start a lodging program that could provide hotel stays for families who must travel long distances for treatment. Hotel Equities quickly agreed to support this endeavor and introduced CURE to the management of the Residence Inn, which is situated near Children’s Healthcare of Atlanta. This program became increasingly important during the pandemic as long-term stay facilities were forced to close. 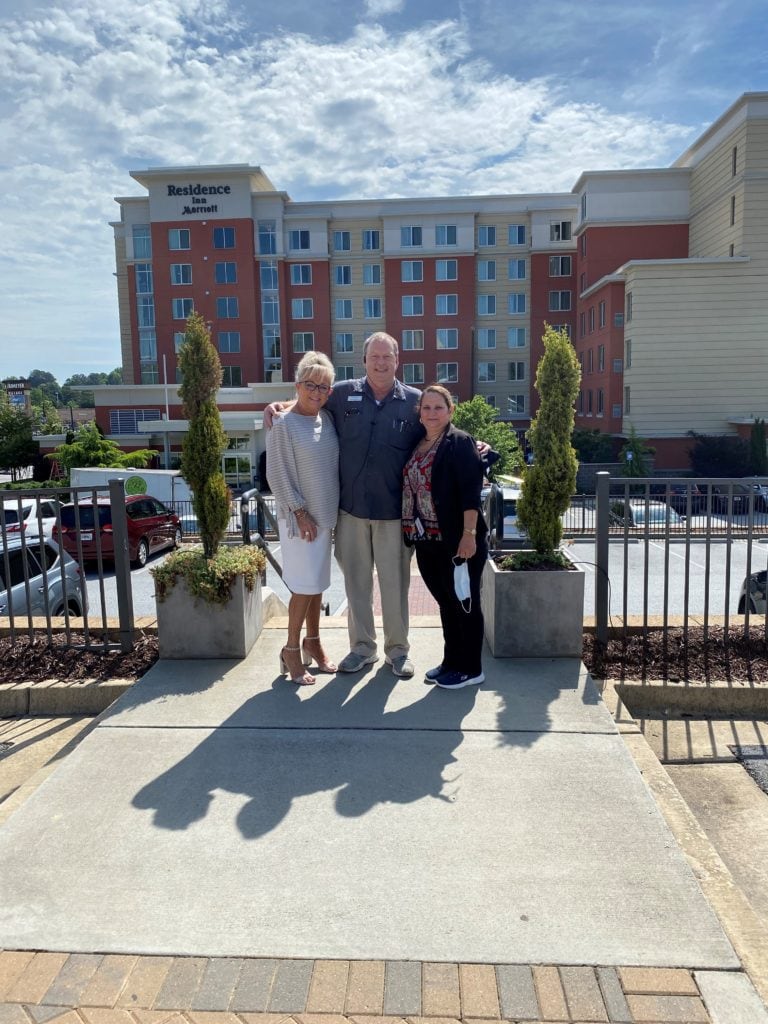 “Because of our location, we are typically full,” said Susan Zuppardo, Regional Director of Sales for Hotel Equities. “But we always make room for a CURE family. And when a cancer patient stays for an extended period, the staff gets excited about the opportunity to give them a safe haven during a difficult time!”

While the hotel staff is committed to treating every guest like family, two little girls stand out. Raegan and Charli both suffered from the same rare brain cancer, and their families traveled to Atlanta for long-term treatment.

“These two girls and their families were amazing,” Susan said. “Even though their children were very sick, they always smiled and talked to everyone. Charli liked to have her car decorated, so we went and got special markers so we could draw on her windows.” 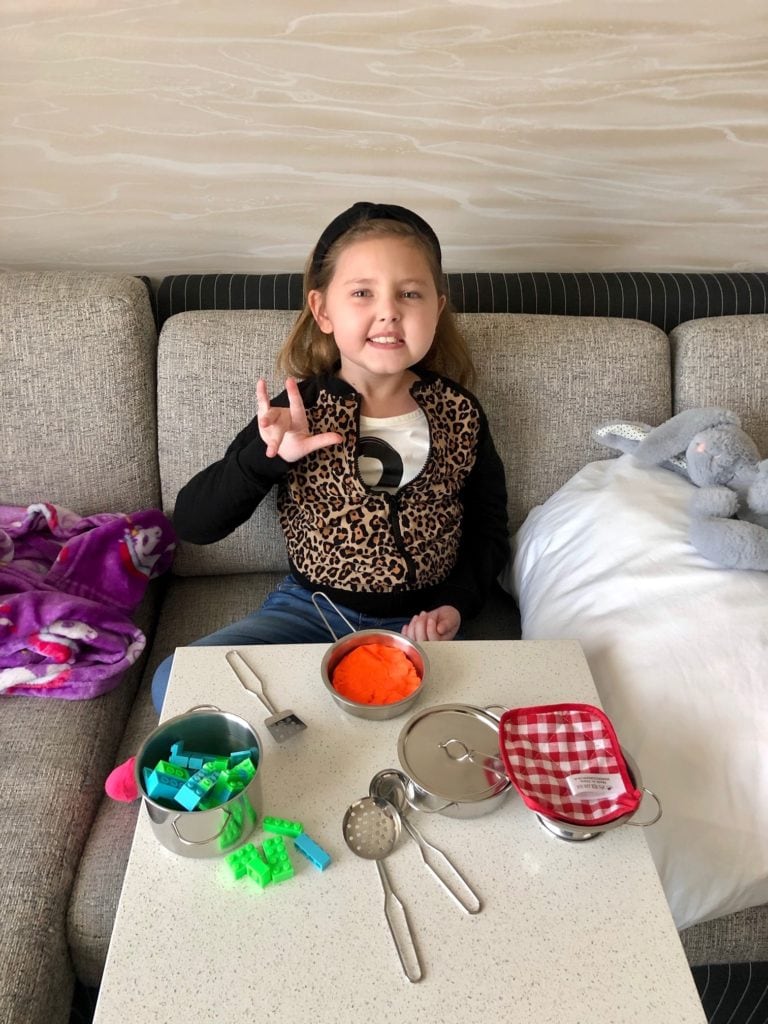 Raegan and her family stayed at the Residence Inn for 12 weeks while she endured very difficult treatment. The entire staff worked hard to make the hotel a home away from home for them. Calvin, the hotel’s Chief Engineer, took ownership of being their personal shuttle service to and from treatment. There were days when he worked late, staying until he got the call to pick them up. Rosa, the property’s Executive Housekeeper, understood the anxiety of a cancer patient during COVID-19. So she always made sure everything was extra clean in their rooms. The love and care the family received at the hotel spread out even further.

“I followed their story on Facebook and talked about them to my family all the time,” Susan said. “When my sister in Connecticut heard Raegan loved unicorns, she ordered a special book for her. My mother came to visit and was heartbroken because Raegan wasn’t able to bring very many toys from home. So she went out and bought a kitchen playset for her to play with during her three-month stay.”

Both girls eventually succumbed to their disease, but the friendships built during their stays have endured.

“I’ve kept the pictures they drew me and get choked up sometimes when I look at them,”

said Susan. “They became a part of our family.” The sentiment goes both ways. Raegan’s parents, Marc and Andrea, said, “Susan and crew made the Residence Inn feel like home. What stood out was that they were genuine – no fake smiles or forced ‘How is Raegan doing?’ questions. They were genuinely concerned. They went above and beyond for us because that’s the kind of people they are. We are better people for knowing them.”

We are honored to be partners in philanthropy with such a generous company. Hotel Equities has become a very important part of how we ease the burdens of families fighting cancer.