Dee-Lenna has a sparkling personality and a joy that shines through whether you’ve known her for years or just been introduced. She is a freshman at Georgia Southern University and is studying to be a nurse. She has always wanted to be a nurse, although she recently narrowed her choice of specialty to pediatric oncology – which is slightly ironic because she didn’t know what an oncologist was until her senior year of high school.

After fevers, chills, and weight loss drove her to seek medical attention, Dee-Lenna was seen by several specialists while waiting for a diagnosis. The doctor who kept coming back was an oncologist. His presence alarmed her family, but he was just another in a series of doctors to Dee-Lenna. It was the oncologist who finally revealed the problem: Stage Four Hodgkin’s Lymphoma.

“Everyone in the room was crying except for me and my brother,” Dee-Lenna said. “I was shocked and scared, but I felt more of a relief because we finally knew what was wrong with me.”

Her treatment started right away and consisted of several months of chemotherapy and radiation.

“Radiation was the easiest part, and I didn’t really mind losing my hair,” she recalled. “But the chemo was awful. It made me so sick all the time, and once I spent four days in the ICU.”

Her medical treatment was only half the battle. Because of the side effects, Dee-Lenna was forced to miss most of her senior year of high school, and she fought emotional battles that threatened to shatter her self-esteem.

“I’ve never cried so much in my life. To the public eye, I was the strong teenage girl who wouldn’t let cancer take over her life. But behind closed doors, I was a mess. I honestly think that because I portrayed myself to be okay 24/7 despite undergoing treatment, people actually believed it. I felt like I was crying for help, but no one could hear me. Sometimes, not even family.”

While she was able to attend prom and graduation, she missed out on almost everything else. But friends did everything they could to keep her from feeling left out. Through the entire journey, her classmates and community were always behind her. Students from the senior class put together a prayer vigil for her during their senior skip day, and they all showed up on school grounds. And there were constant parties for her: parties to celebrate the end of chemo, the end of radiation, her eighteenth birthday, and even a head-shaving party. They celebrated everything together and watched as the days passed until her treatment was finally over.

Dee-Lenna achieved remission in July 2017 and finished treatment around the same time she walked the aisle as a high school graduate. She credits her friends, family, and specifically her mother for helping her through her cancer ordeal.

“Mom was my biggest supporter from day one,” she beamed. “It was a hard year, but I know my God didn’t bring me this far just to leave me. You’re looking at a Stage Four Hodgkin’s Lymphoma Survivor!” 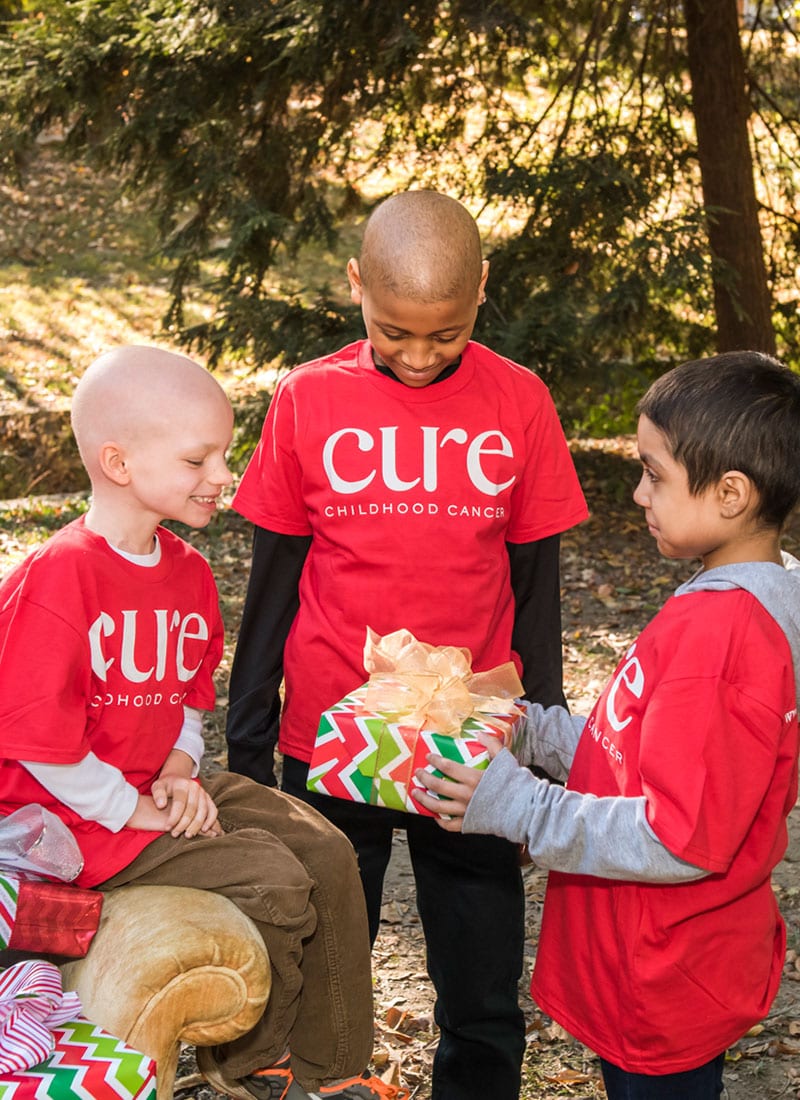 Give the gift of Better Tomorrows and help us support families who need us today.