By Mark MyersNovember 2, 2020No Comments

How far can you run? Could you run a 10k or half marathon or do you only consider taking flight if someone is chasing you? About 0.17% of Americans run marathons in a year and 96% of Americans think they are crazy. What does that say about a man who is running a 100-mile trail race? 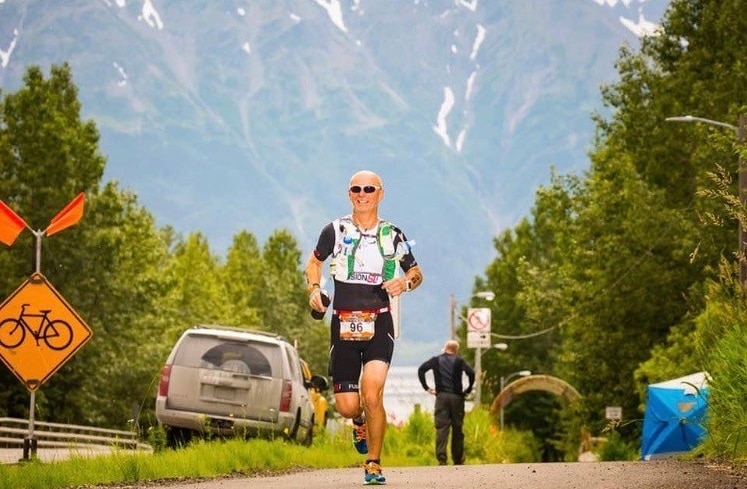 His name is John French and he’s been running for a while. In fact, he’s completed a few ultra-marathons, but never anything this long. On November 7 and 8, John will be running the Pinhoti 100, which is a point-to-point endurance run in eastern Alabama. While the length of the run seems preposterous enough, it also isn’t flat. In fact, the course has an elevation gain of more than 16,000 feet including a climb of 1575 feet from miles 35 to 41!

You might think that John’s lost his mind, but there is a special reason he entered the race.

John started dating a young lady named Kathy Sasser in February of 2014. Later that same year, his mother in Scotland was diagnosed with breast cancer and Kathy’s son, Hayden was diagnosed with a brain tumor. Together they navigated supporting their families on two continents.

“For months during the beginning of our relationship we were oceans apart,” recalled Kathy. “A lot of our dates entailed him picking me up at the front door of Children’s Healthcare of Atlanta and running out for a quick dinner while a nurse stayed with Hayden.” 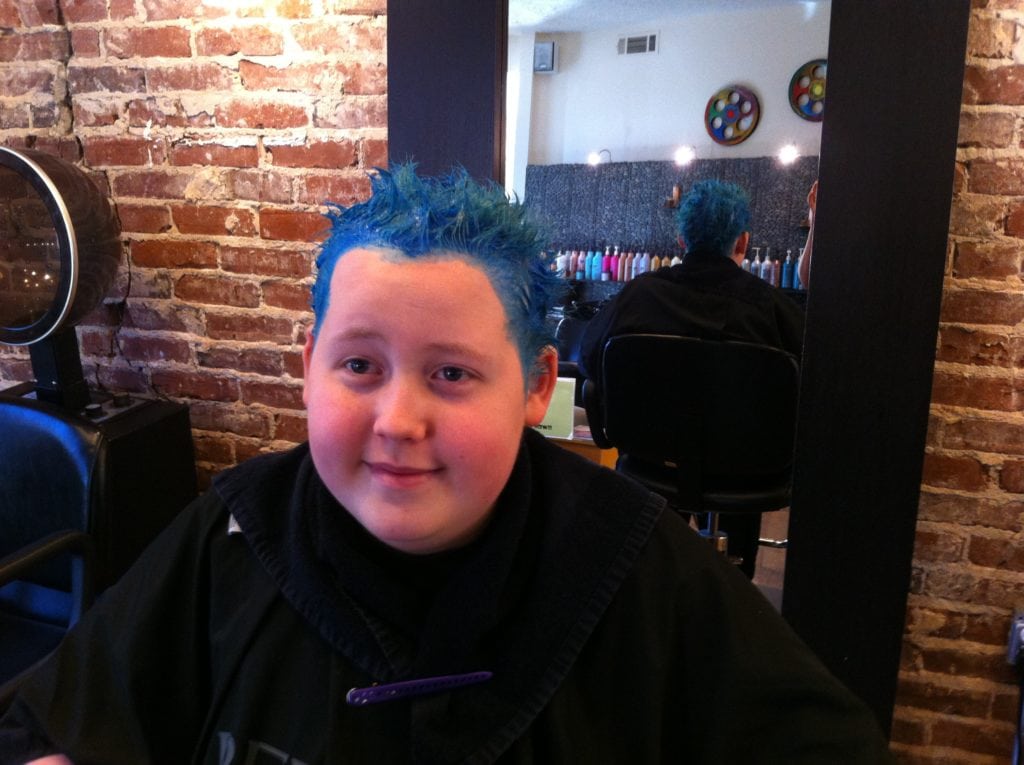 Hayden was in the 7th grade when he began to have trouble using his right hand and arm. A scan at the emergency room found a softball-size tumor pressing against his brain. While the size and location were troublesome, he began the fight with a very optimistic attitude. Over the next two years, Hayden endured 3 surgeries, 33 rounds of radiation, and 6 months of weekly chemo. Through it all, Hayden kept his wicked sense of humor. He hosted pizza and Xbox parties in his room at CHOA, cracked jokes with nurses, and dyed his hair blue when it grew back.

“A blue-haired kid in a wheelchair attracts a lot of attention,” Kathy said. “People came out of the woodwork to make Hayden’s life remarkable.”

But all of that wasn’t enough. The year 2016 was a very difficult one as John lost his mother in February and Hayden passed away in December. He was only 15 years old.

CURE was with Kathy and Hayden during their fight to deliver a toiletry kit when they’d forgotten a toothbrush, offer games to help with boredom, and share a much-needed meal. CURE also funds research that will lead to better treatments for kids like Hayden. So while running 100 miles is a great accomplishment, John isn’t doing it for himself.

“The race takes place November 7 – which is the day after what should have been Hayden’s 19th birthday,” John said. “When doing a race like this, there will be times when I have doubts as to the whether I can complete it or why I even signed up for this. I carry a bag of ‘whys’ with me which I dig into during moments of doubt. Hayden and Kathy are in my bag of ‘whys.’”

John and Kathy have set up a fundraiser to benefit CURE in Hayden’s memory. Please join us in cheering John on and consider joining his fight to help children fighting cancer. 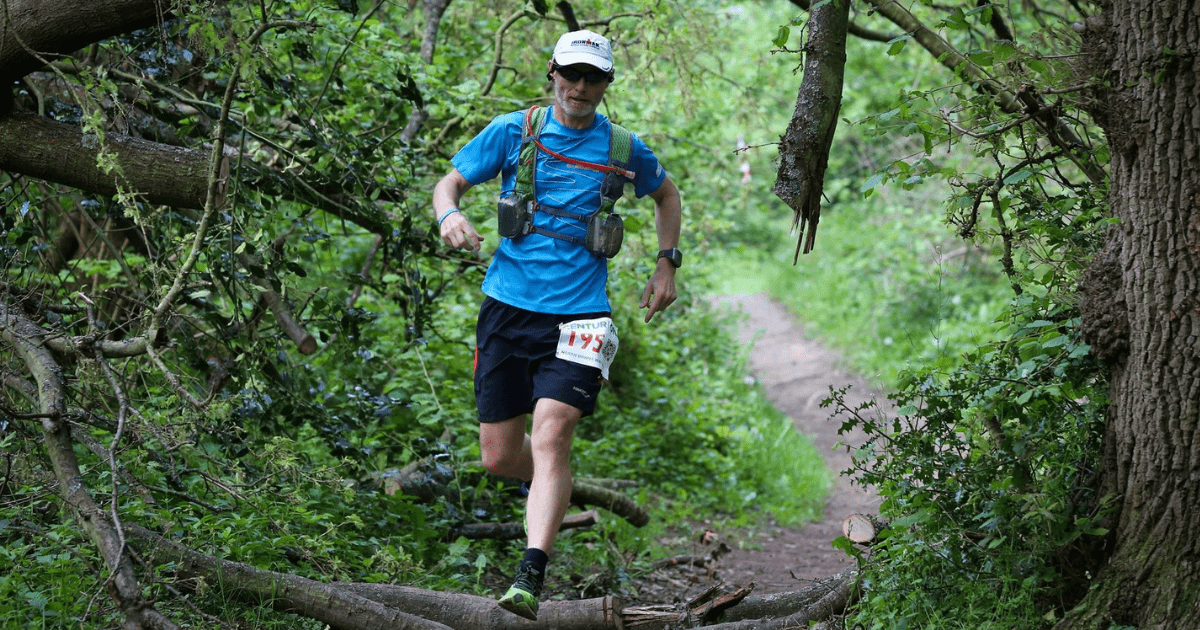