By Mark MyersNovember 23, 2020No Comments

Andy and Jana Dufresne didn’t feel like they belonged in the emergency room. On that chilly December evening, the hospital was packed with children who were obviously sick while their son, Watson, only had a rash and a low-grade fever. But their pediatrician had sent them, and so they waited their turn to be seen. The news that soon came their way was shocking.

“The nurse drew blood from Watson, and an hour later the doctor came back with a diagnosis of leukemia!” Andy recalled. “Watson’s symptoms were so mild that we never even considered cancer. But there we were discussing treatments and outcomes. What we thought was a rash were actually tiny bruises.” 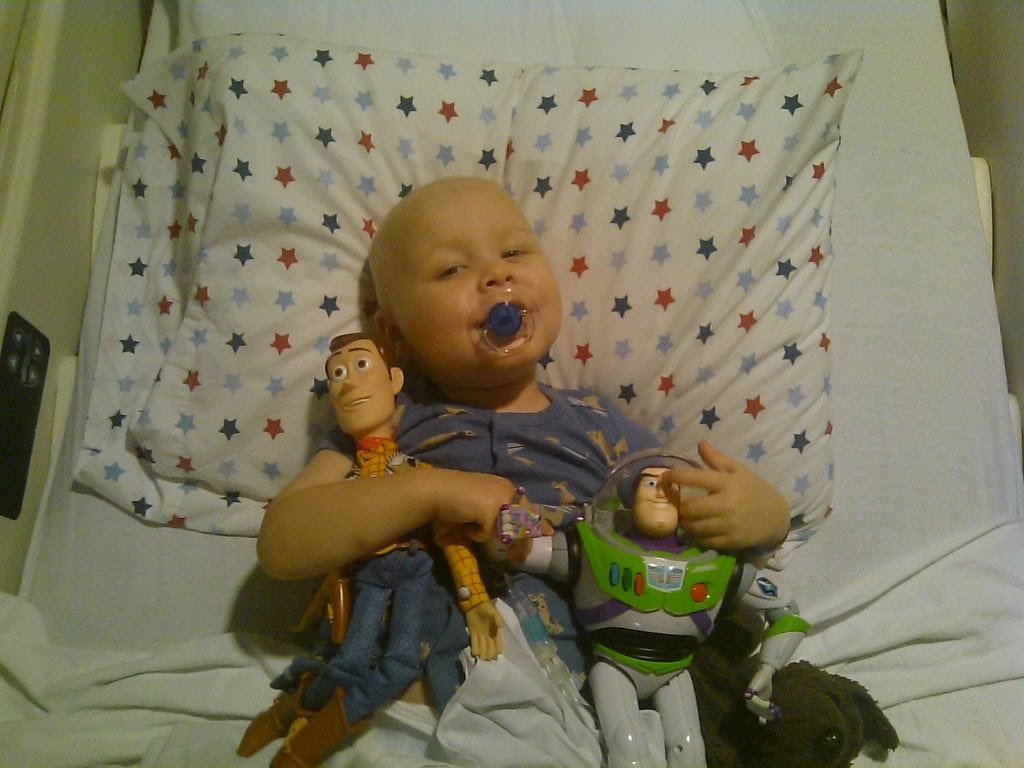 Watson had acute lymphoblastic leukemia, which is the most common childhood cancer and the most treatable. Since it was a Friday when he was diagnosed, Watson was scheduled for port placement surgery the following Monday morning. That day would also start a chemotherapy regimen that would last more than three years. For young parents, it was a daunting prospect.

“We started to doubt ourselves as parents,” Andy said. “We wondered if there was something in our house or if we had done something to bring this on.”

Andy and Jana felt compelled to enroll Watson in a study that would compare the standard treatment to a more aggressive one. Their hope was that doctors could learn ways to improve outcomes for children yet to be diagnosed. Watson was randomized into the standard group, and he took the physical brunt of treatment while his parents struggled with the emotional side of it.

“We had great family support and were embraced by organizations like CURE which are there to help,” Andy shared. “But it was difficult to watch him go through so much. Watson wasn’t able to leave the house for the first nine months, and his treatment totally dominated his life. In fact, when his brother was born, Watson asked what was wrong with him because his brother didn’t have a port.” 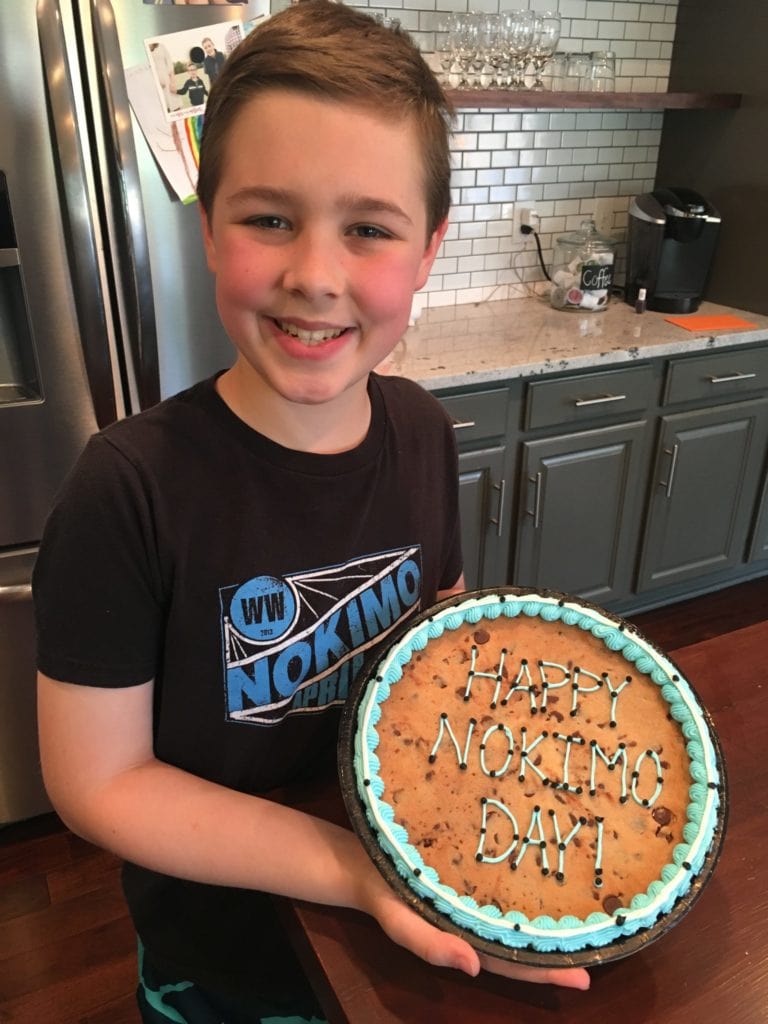 It has been ten years since that fateful day in the hospital, and Watson is doing great. His family stayed away from things related to cancer for a time but began to feel they have a responsibility to other children and families facing childhood cancer. Through various efforts, they began fundraising for CURE and recently found a new way to engage.

“We love that CURE is focused on children and balances their efforts between funding research to eradicate cancer and caring for families,” Andy said. “I happened to be on the website and saw the page about the Young Professional Leadership Council. I thought it looked like the perfect thing for me.”

The Young Professional Leadership Council (YPLC) is a group of dynamic and emerging leaders in the Atlanta community with a passion for advancing CURE’s mission. Council members meet monthly and support CURE through various volunteer opportunities and their annual fundraising event, Spring Fever.

“I never want to lose sight of what Watson went through,” Andy said. “The YPLC allows me to work with like-minded individuals who are socially-active and charitable. I feel obligated to help based on our experience, but the YPLC lets me serve out of a passion for the cause.”

Andy has recently joined CURE’s Board of Directors and we appreciate his dedication and willingness to serve in that capacity. 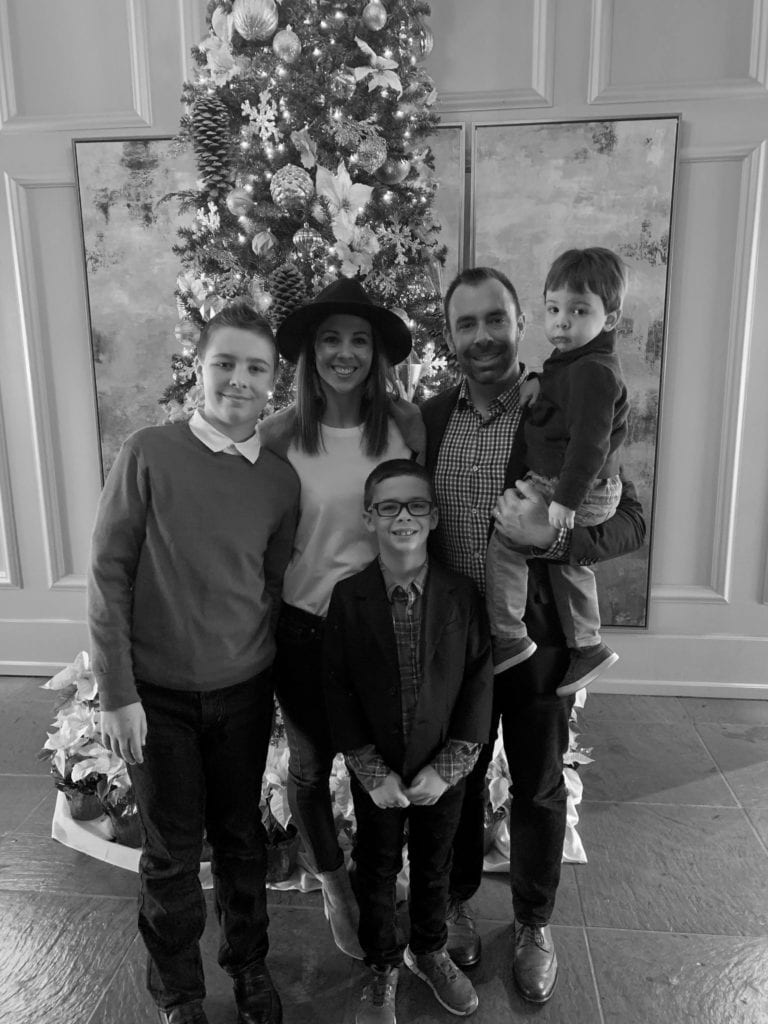