Getting Back to Normal

High school years can be tough. While some teenagers seek the spotlight, others just want to blend in – especially if they are going through something difficult or out of the norm. This was Katie Rutherford’s experience. After fighting cancer, Katie is looking for every opportunity get back to normal.

“It’s not easy being bald as a teenage girl,” Katie explained. “Not everyone knew about my cancer, so my first day back to school I got a lot of stares. But my friends were so supportive and when I started wearing head wraps some of them wore them with me.”

Katie’s cancer journey started with a bump on her chin. Tiny at first, it grew larger until it was the size of a quarter and very hard. After several trips to dermatologists, urgent cares, and the emergency room, a doctor used the word “malignancy” in her hearing.

“When the doctor said that word, I locked eyes with Katie and asked her if she understood what we had just been told,” Katie’s mother, Karen, recalled. “Katie nodded her head slowly and then we were thrown headfirst into the pediatric cancer world.”

Katie’s diagnosis was rhabdomyosarcoma, a very aggressive form of soft tissue cancer and soon she began a 48-week chemo regimen that also included 30 days of radiation. Since her diagnosis date was at the tail-end of her sophomore year, this meant that her junior year of high school would basically be a loss.

“I missed a lot of time, but I didn’t fall too far behind,” Katie said. “My teachers were very accommodating and I was assigned a tutor who helped me stay on track. Besides prom and a couple of football games, I didn’t get to do a lot socially outside of school and the hospital, though.”

Because of the location of the tumor, Katie had to have radiation from her mouth down to her chest. This resulted in awful mouth sores that left her unable to eat, drink, and talk. To make matters worse, while receiving radiation she still had to have regular chemo treatments. Even during this pain, she was determined to perform in her school plays. 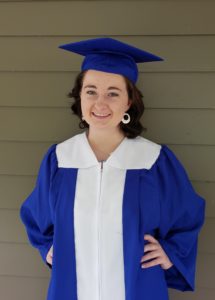 “Getting back to normal was always my goal,” Katie said. “But now that I’ve watched young children fight cancer and know some who didn’t make it, I don’t know if I’ll ever get all the way back to normal.”

Katie’s treatment ended when she was junior and she has had a great senior year. In the tradition of the theater, she kissed the stage with her fellow seniors and will graduate from Parkview High School in a few weeks. She plans on attending Valdosta State in the fall where she will study communications. As for a career, she is leaning toward writing and she is also interested in politics. In whatever she does, Katie hopes to shine a light on issues related to pediatric cancer.

“When I was in treatment, I didn’t plan for the future at all,” Katie explained. “We had to take everything one day at a time until it was over. I didn’t really think about college. I won’t know anyone at Valdosta State and that’s a little intimidating – but I will be just another freshman there and don’t have to be ‘that cancer girl’ anymore.”

Katie’s strength and determination have set her up for success in whatever field she chooses. Many childhood cancer survivors will be graduating both high school and college this month and we applaud their accomplishment. Our goal is for every child diagnosed with cancer to overcome their sickness and get back to normal… just like Katie. 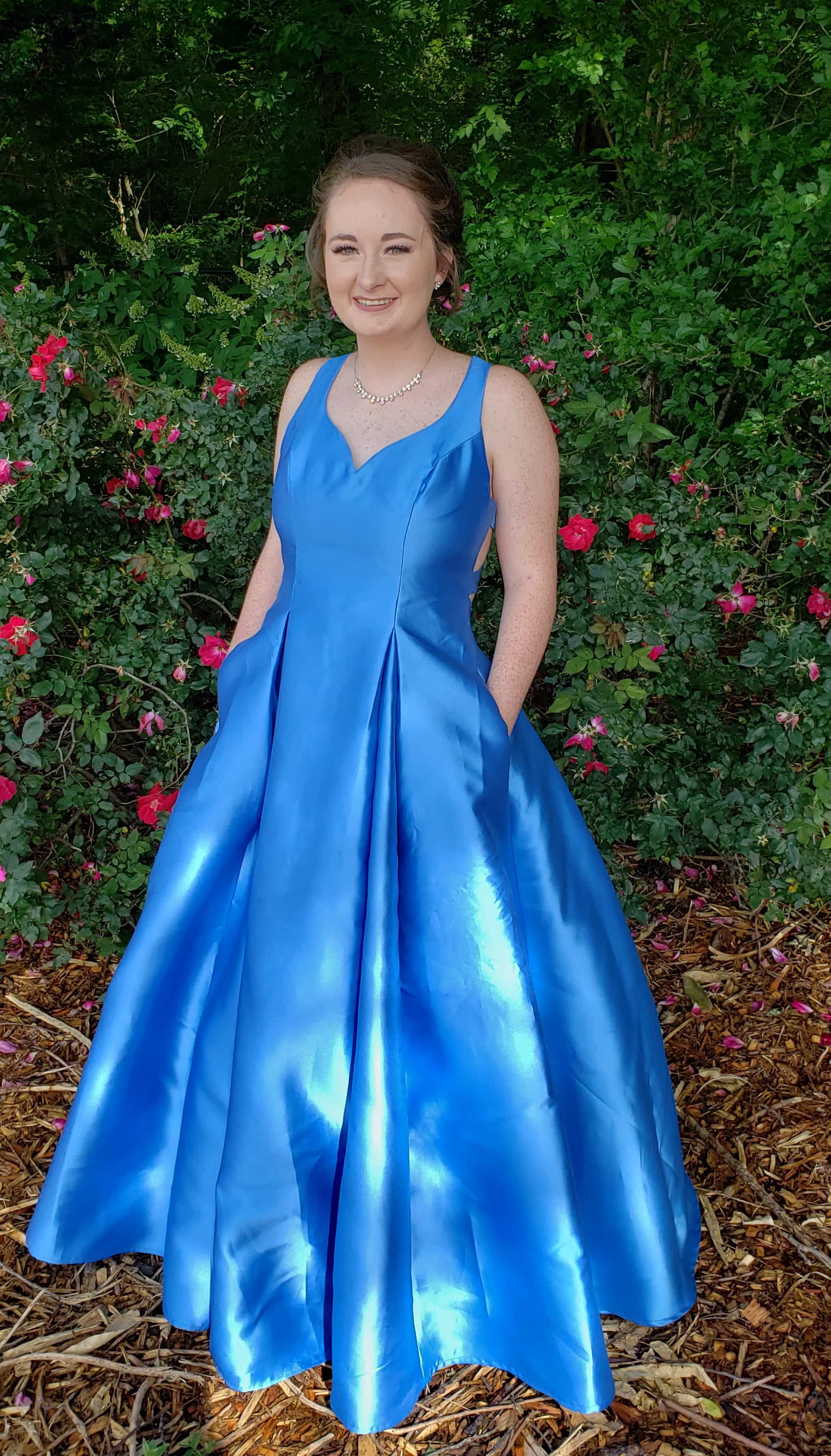