By Mark MyersFebruary 10, 2020No Comments

Fiona has been swimming for a very long time. She would be the first to tell you that she isn’t the fastest swimmer in the pool. But she just might be the one with the most heart.

“Swimming is a big part of who I am,” Fiona said. “It’s always been my favorite sport, and I’ve made a lot of friends through neighborhood swim teams and now high school.” 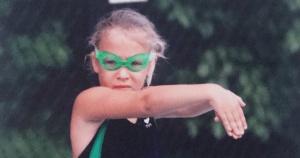 Another big part of Fiona’s persona was forged as a cancer survivor. At the tender age of two, Fiona had a sickness that wouldn’t go away. Her parents took her to her pediatrician several times until a blood test confirmed that she had leukemia. She spent the next two years in treatment. Since she was so young, she has very few memories of her cancer journey.

“We have a few pictures of me in treatment,” she explained. “Since I don’t really remember it, it feels weird to think that baldness and needles were a significant part of my childhood.” 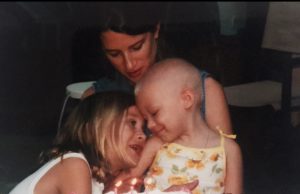 Fiona reached remission quickly and hasn’t looked back. She has an annual appointment at the survivor’s clinic, and due to the toxicity of the treatment that healed her, she has to have an echocardiogram every other year to monitor her heart function.

As she has gotten older, Fiona has developed a passion for giving back to good causes. She particularly wanted to do something on her own that would help other kids forced to fight cancer. Early last year, an idea began germinating in her head to use swimming to raise money for CURE. With her family’s support, she took the idea to her coach at Lakeside High School who was immediately on board.

Her idea was very simply to get the team together to swim laps while music played in the background. Some of her teammates asked their friends and family for a pledge per lap, but most of the students collected money for the cause beforehand and brought it in. By the time they were out of the pool and toweling off, Fiona and her friends had raised almost $4000 to fight cancer.

“It was challenging to organize at times,” Fiona admitted. “But I’m super-excited about the turnout, the support we got from neighbors and the school, and the amount of money we raised. It was a very rewarding experience.”

Fiona is already planning on doing it again next year. She’s also in the early stages of planning for a career. As a high school junior, she has plenty of time to decide. But right now, she is leaning toward studying to become a child life specialist.

“Their job is so special,” she said. “I really want to help children cope with their hospital experience since others did that for me.”

Whatever she decides to do, she is sure to be successful if she carries the same passion and dedication she’s shown in the pool into her career. 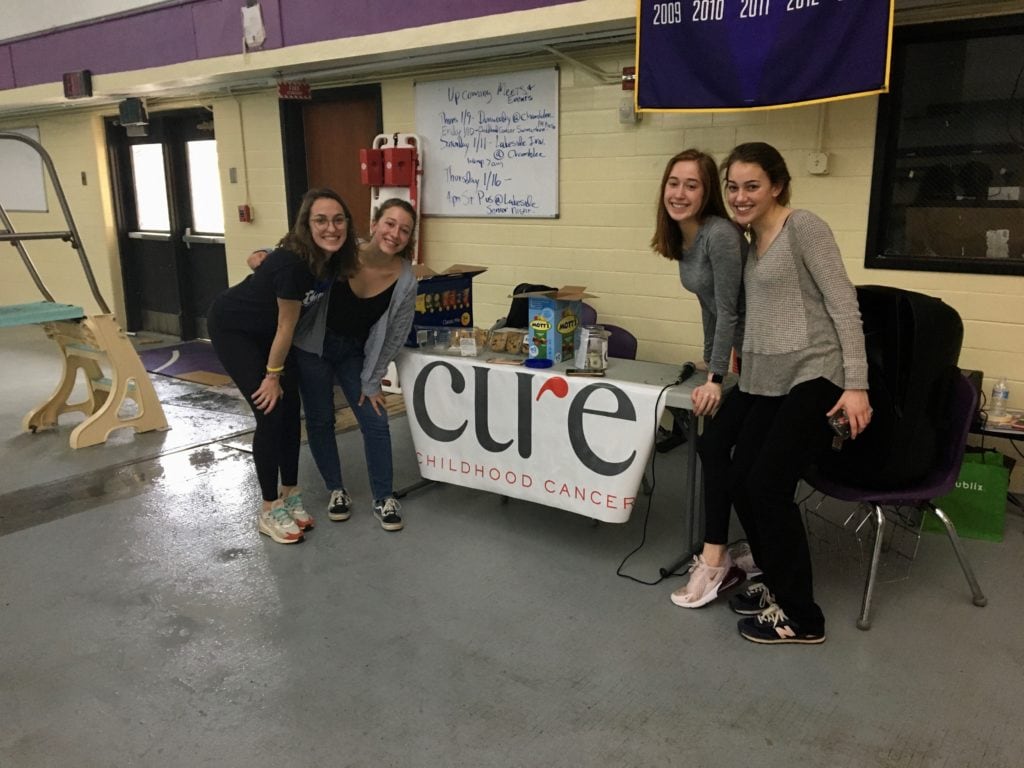