It’s not unusual for Charlie to have bruises on his legs. After all, he’s a super-active nine-year-old who loves hockey, baseball, and pretty much every other sport. But besides the bruising, his mother, Rachel, also noticed small red spots on his skin that caused her concern.

“We have friends whose son is fighting leukemia,” explained Charlie’s father, Joe. “So we had some knowledge of their journey and all the individual symptoms taken together seemed very similar.” 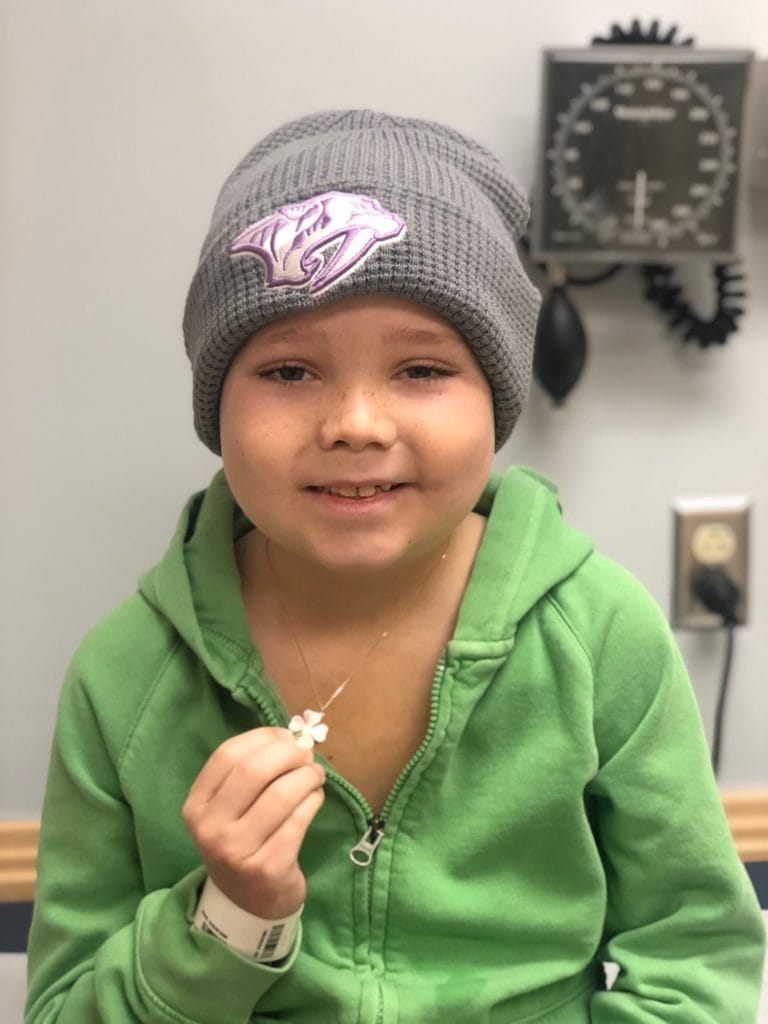 In late January the symptoms continued to mount. Charlie came home from school sick and lethargic, so his parents took him to their pediatrician who did a blood test. She called the next day and told them to go to the emergency room right away. She also told them that Charlie had leukemia.

When they arrived, the doctor told them that he had never seen a child’s white blood cell count as high as Charlie’s. The hospital had to move a special machine from the adult side of the hospital to do a type of dialysis that would filter out his white blood cells. Their fear was that Charlie’s elevated blood levels could damage his kidneys if they started chemotherapy right away.

Charlie reached remission at 30 days and that was a huge milestone. But it hasn’t been smooth sailing. The first phase of treatment involved heavy steroids. While he didn’t have an anger response, Charlie did have a strange reaction when a new chemotherapy was added.

“When he got what is called PEG chemo, he began to talk nonsense.” Joe said. “He was disoriented and forgot where he was and who he was. A neurologist evaluated him and said his brain was fine, but he was suffering from steroid-induced psychosis brought on by the steroids in combination with the new chemo.”

This condition lasted for two weeks. Charlie would go from being fine one minute to babbling the next. His doctor stopped the steroids one day early and the condition stopped almost immediately. Charlie is doing well now. He is halfway through his third phase of treatment and they hope to reach the less-intensive maintenance phase sometime in October. 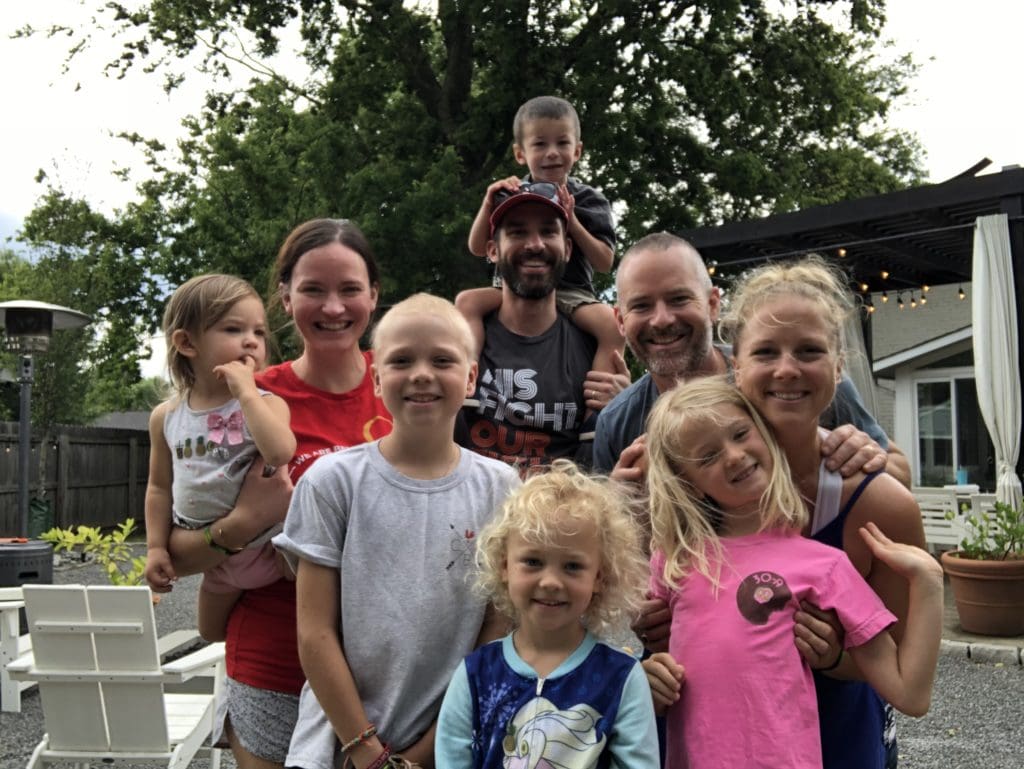 “We appreciate organizations like CURE who are fighting childhood cancer,” said Joe. “This was a great way for us to raise awareness and some money to help. We’re in the middle of Charlie’s fight, but we feel compelled to do our part. We had a great time participating the Lauren’s Run!  Between our family, we completed two 5K runs, several neighborhood bike rides/scooter rides, sidewalk chalk, many acts of kindness and great family picnic with cousins to top it off.  We will definitely be doing it again next year!”