A Letter from the Robb Family 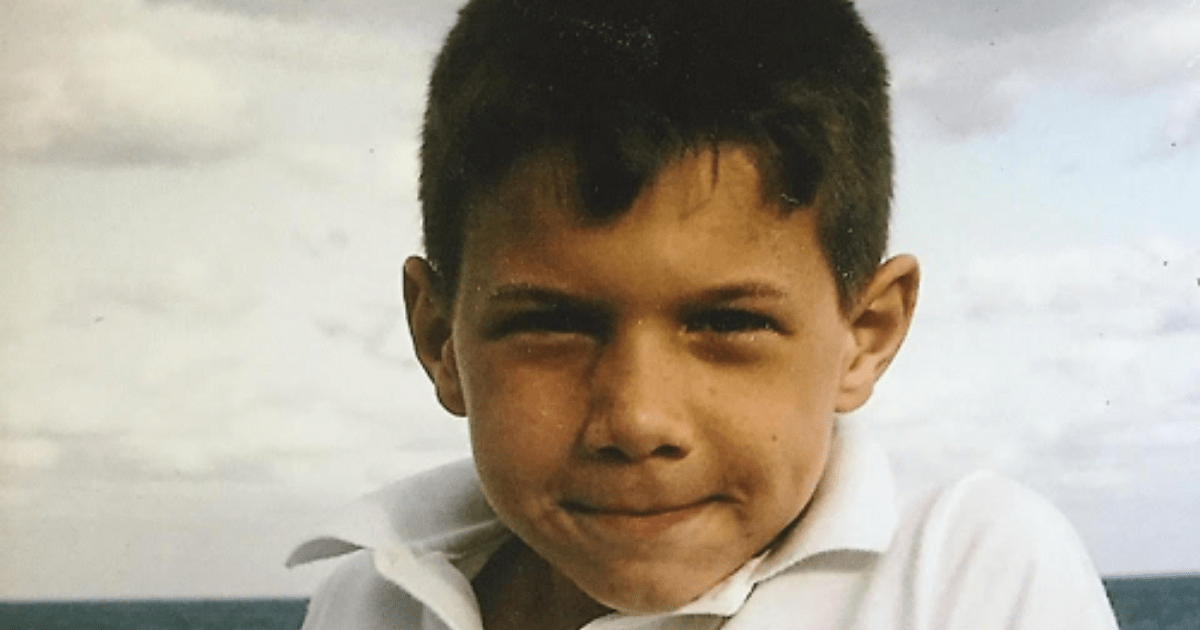 Some say that you die twice in life. Once when you take your last breath, and a second time when someone says your name for the last time. We are grateful that, in the 14 years since Sam took his last breath, we, along with so many others, are continuing to say his name and honor his memory.

As time has passed, we have been able to remember Sam and smile. As a family, we reflect on our favorite memories and share stories that make it seem like June 25, 2007 was just yesterday. But we are approaching another milestone, and with that milestone comes the hard truth that this fight is not over.

The average age of a child diagnosed with childhood cancer is six, and their battles with cancer can last for years. Doctors and nurses are pivotal in the success of each child’s diagnosis and battle with cancer. Sam was especially grateful for the care and support of his doctors, particularly Dr. George and Nurse Erika. They exemplified the immense value of having a medical team dedicated to supporting each child beyond the routine treatment. We are so grateful they were there for Sam, and their example motivates us to continue our work to support Childhood Cancer Research through the Fellow Program at Emory University School of Medicine.

Since founding the Sam Robb Fund in 2007, we have been able to fund six Sam Robb Fellows. We are grateful for your ongoing support, especially this year, as the world has been grappling with the coronavirus. Your generosity enables us to support our fellow and keep Sam’s memory alive.

We hope to gather in the upcoming year. Many blessings to you and your families,

PS: It is a rare blessing to find a new picture after so long. But we found this picture of Sam recently and wanted to share it with you, our friends. 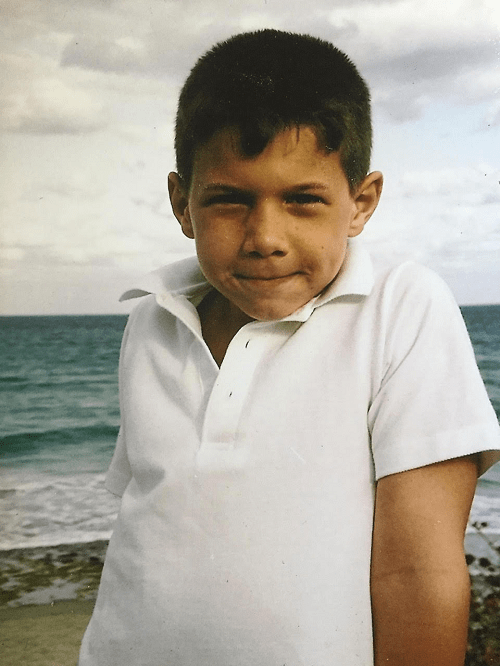 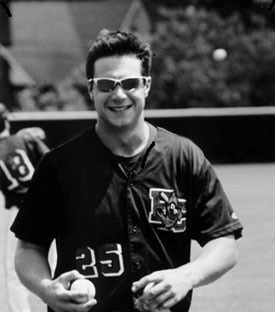 Losing Sam was a defining moment in our family’s life. It seems like yesterday he was with us: young, vibrant, and full of life. But we have come to understand life continues even if sometimes it feels as though there is no way it should. The sad reality is Sam’s passing is more than ten years but less than twenty. As with each of the more than ten years, we continue to reflect on the life we cherish and the things we hold dear – like the twenty years we did have with Sam, but we are too often reminded of the painful impact the disease on young people in our communities and their families.
To this day, Sam’s appreciation for each day of his short-yet-full life is a resounding testament to the fragility and beauty of our human experience. We are so grateful to have this legacy to carry with us forever and to motivate our efforts in supporting pediatric cancer research. We cannot express fully our most sincere thank you to those who support our endeavors and to those who continue to cherish Sam’s memory just as much as we do. His life left an impact on our lives that is dwarfed only by the impact of his absence. Your continued support and love for Sam’s life assuages our grief.
Beyond the memory of Sam, our family is continuously heart-broken to hear of the impact the disease that took him from us is having on young people within our community and their families. For what is called a “rare” bone cancer, its mark feels all too common. This feeling motivates us even further to continue our commitment to finding a cure for these young people, who deserve a full life ahead of them. For Sam, we are grateful cancer research gave us four years of remission. As we reflect on the anniversary of Sam’s passing, we send our most heartfelt sympathies to the families that are in the grips of what we felt on this day over ten years ago. Then and now, our work, Sam’s legacy, and the legacy of every child lost to childhood cancer, is not done.
In the past twelve years, your support and our efforts for Sam’s fund within CURE have raised more than $950,000 towards childhood cancer research. Together, our work has funded five Sam Robb fellows who are providing care for children in five different states. Furthermore, we continue to support the Open Arms Program which provides meals for patients and families while in the hospital and are expanding our efforts to support the Partners in Care Counseling Program which provides counseling services to patients and families affected by childhood cancer. We look forward to the coming year with hope and optimism as we seek to surpass our one-million-dollarmark and continue to make in impact on the young people we admire and miss so dearly.
Thank you for your love and support these past twelve years; we hope that you will continue to join us as we battle childhood cancer with committed doctors searching for targeted treatments.
With Hope,
Sam, Annamarie, Liz, Caroline & Katherine
The Sam Robb Fund

“Larger than Life.” That is how Sam Robb is described by those who knew him. This is fitting not only because of his huge stature, but also because of his gregarious and determined personality. As a sophomore in high school, Sam stood six feet five inches tall and weighed two hundred twenty-five pounds. A natural athlete, his ability in both football and basketball had already piqued some college interest and it was during training that he realized he couldn’t move laterally without pain in his knee.

Assuming this was a sports injury, his family took him to the doctor only to learn that Sam had Osteosarcoma, a childhood bone cancer. Sam tackled treatment just like he would an opponent on the field. When he was finished, he had to step away from his favorite sports but reemerged as a very promising relief pitcher on the baseball diamond. Unfortunately, four years later he noticed that he got winded during exercise and went back to the doctor to find out he had relapsed with a tumor on his lung.

A number of nationally renowned doctors felt the surgery to remove the tumor was life-threatening. Eventually, a brave surgeon agreed with Sam to go for the “long ball” and remove the tumor and a lung. Sam never made it off of the table.

Sam’s fighting spirit didn’t die with him. His family used it to create The Sam Robb Fund.

The Sam Robb Fund does two things equally near and dear to the Robb family. First, the fund supports the Sam Robb Fellow at the Aflac Cancer Center and Blood Disorders Services of Children’s Healthcare of Atlanta and Emory University School of Medicine. In this way, Sam is able to help train the pediatric oncologists who will serve future cancer patients with the same love and caring attention that he received. His mom, Annamarie, also said that it is special to know they are supporting a young fellow that is about Sam’s age – a potential peer and friend to Sam had he survived. Second, the fund supports CURE’s Open Arms Meal Program. CURE was on the floor serving meals on Sam’s first day of chemo and has been an intricate part of the Robb’s journey ever since.

To fund these goals, Sam’s family has created four events: A golf tournament, a basketball tournament, a color run, and a brewfest. Note the heavy tilt toward sports – a special way to honor Sam’s love of athletic pursuits and his talent. The support and leadership for these events are very organic and grass roots and many of Sam’s friends make it a point to come back annually to participate.

In its ten years, the Sam Robb fund has generated nearly $700,000 to accomplish these goals. CURE is proud to partner with the Robb family to honor Sam’s legacy and work together toward a world free of childhood cancer, where every child can play however they like.

Join us at 9:00am on November 12th as the Centennial High Cross Country Club hosts the first ever Sam Robb Color Run/Walk and festival, with proceeds benefiting The Sam Robb Fund of CURE Childhood Cancer.

And get more information on the upcoming Sam Robb Memorial Basketball Tournament.