Catching Up with Elena

By Mark MyersJanuary 18, 2022No Comments 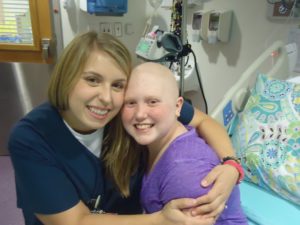 Elena Tate first learned about childhood cancer in 2004 when her younger sister, Olivia, was diagnosed with a brain tumor. The two girls love each other and share a lot of things. But Elena had no way of knowing that just a few years later, her back and leg pain would lead to a cancer diagnosis of her own. You heard that right – both sisters were diagnosed with pediatric cancer.

After Olivia’s successful brain surgery, Elena fought hard for two and a half years and was declared cancer-free. Unfortunately, she relapsed less than six months off treatment and was back in the fight. Early into this second battle, Elena’s body was not responding to chemo, and doctors were running out of treatment options. As her medical team searched the country for a clinical trial, a new one opened here in Atlanta. Elena had to have nine intense days of chemo and radiation to prepare her body for a bone marrow transplant. On July 25, 2012, Elena received that lifesaving transplant and has been cancer-free ever since!

“I definitely learned that I had to persevere,” Elena said. “But out of adversity or difficult times, you can always turn a negative situation into a positive one.”

A year later, while reading CURE’s newsletter, her mother, Christy, read about a clinical trial CURE funded in which only one child participated. She realized immediately that Elena was that child.

“A brilliant doctor had an idea to use an old drug in a new way, and he was given a chance to explore this idea because of funding provided by CURE,” Christy said, “Because CURE said yes, Elena is alive today!” 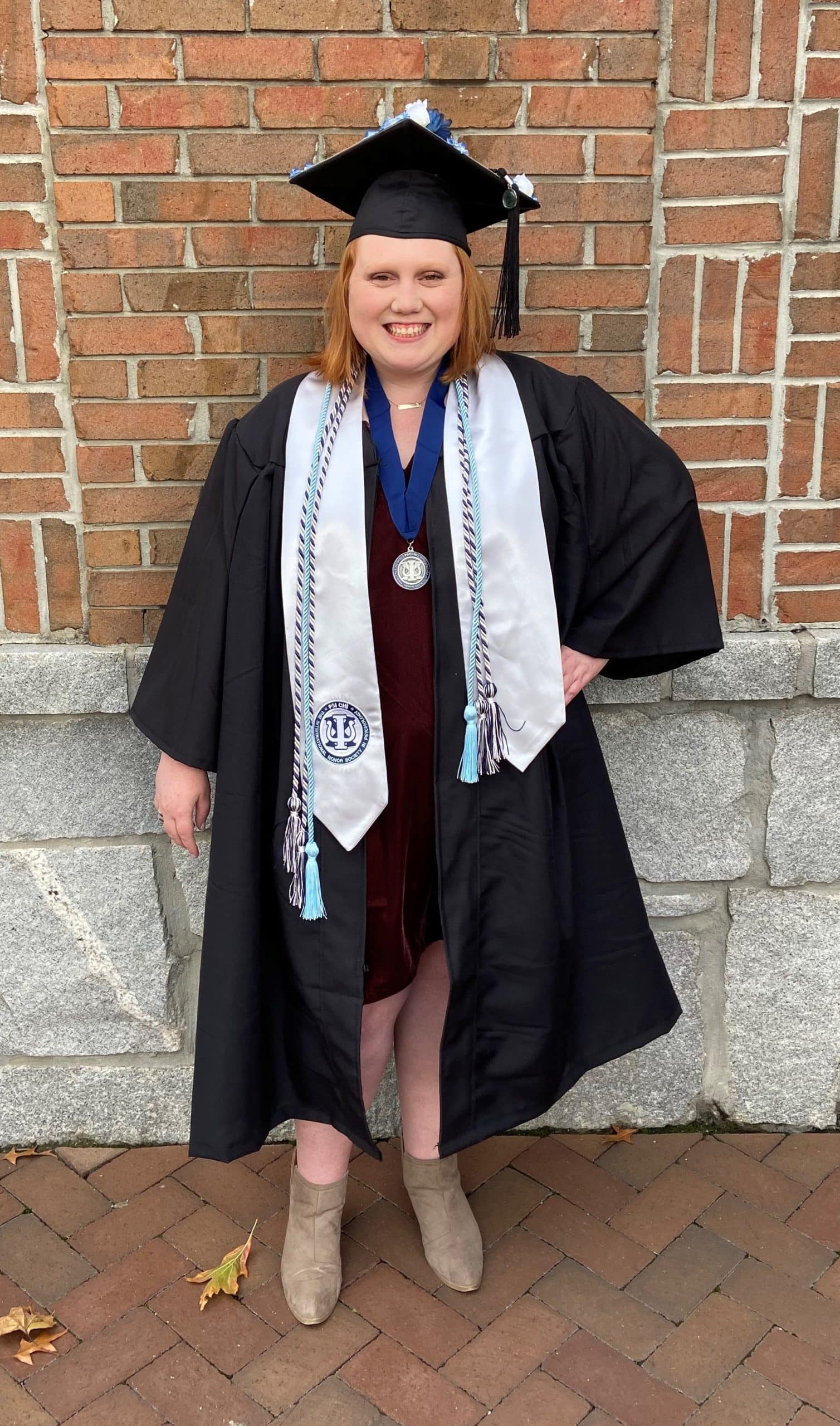 After being a counselor for several summer camps, Elena knew that she wanted to work with kids. Because of the amount of time she spent in treatment and staff that made an impression on her, she considered becoming a child life specialist. But after deliberation, she decided she would like to work outside of a hospital setting. Elena’s experience has given her a profound empathy for children – especially younger children who sometimes don’t have a voice and cannot speak up for themselves. So she is planning on becoming an elementary school counselor.

“I want to work with the elementary school-age children,” Elena explained. “That is the age when they are in that stage of learning and developing, and we can help shape their lives in a positive way.”

Our staff has known and loved Elena and her family for a long time. We are proud to know the young women that she and Olivia have become. After a rough start, they both have the brightest of futures ahead! 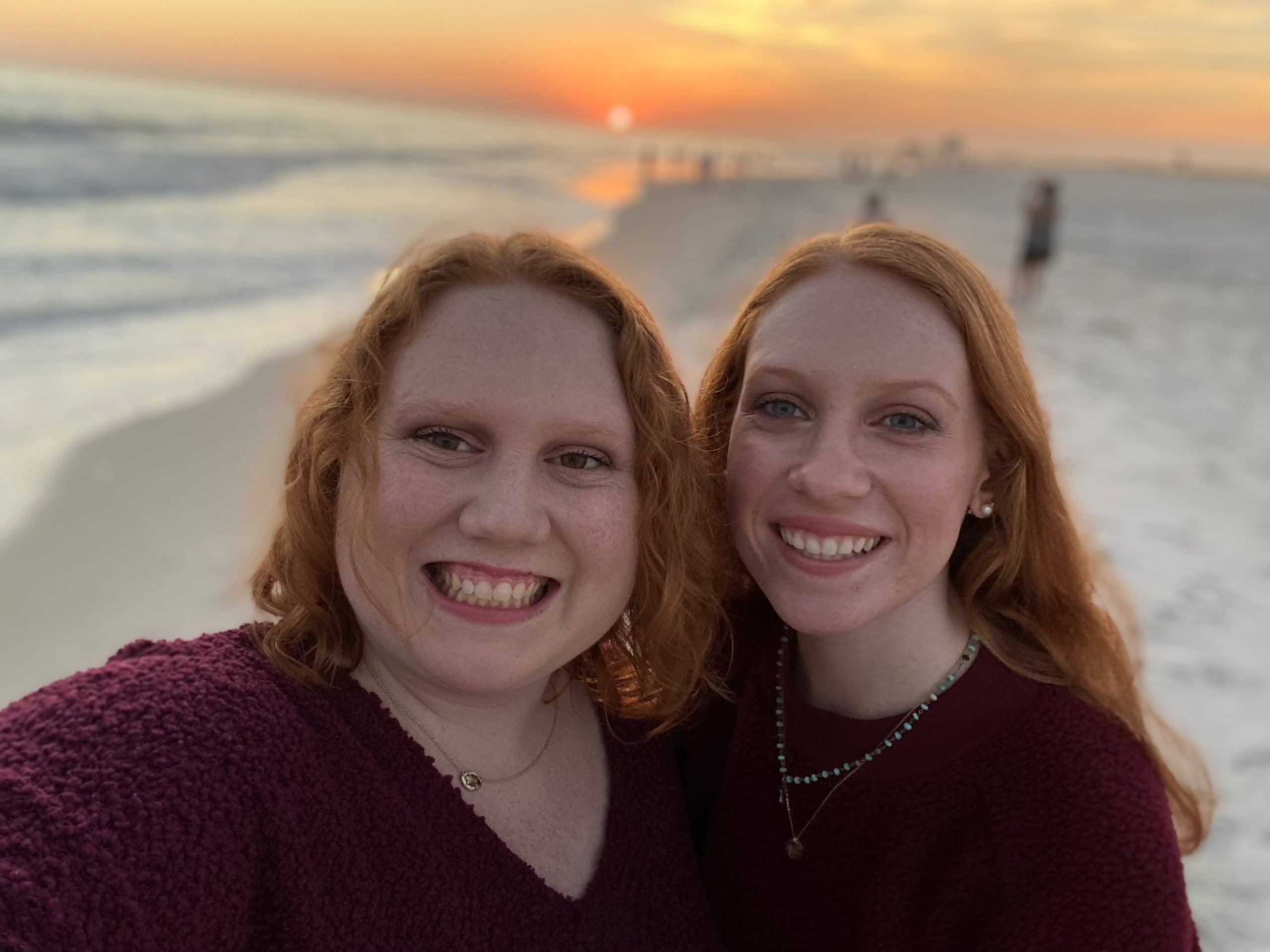