Cancer Made a Better Me

When Schuylar was a junior in high school, she had a health scare that threatened to derail her future. But this recent college graduate wouldn’t let anything stand in her way, including a fight with cancer. 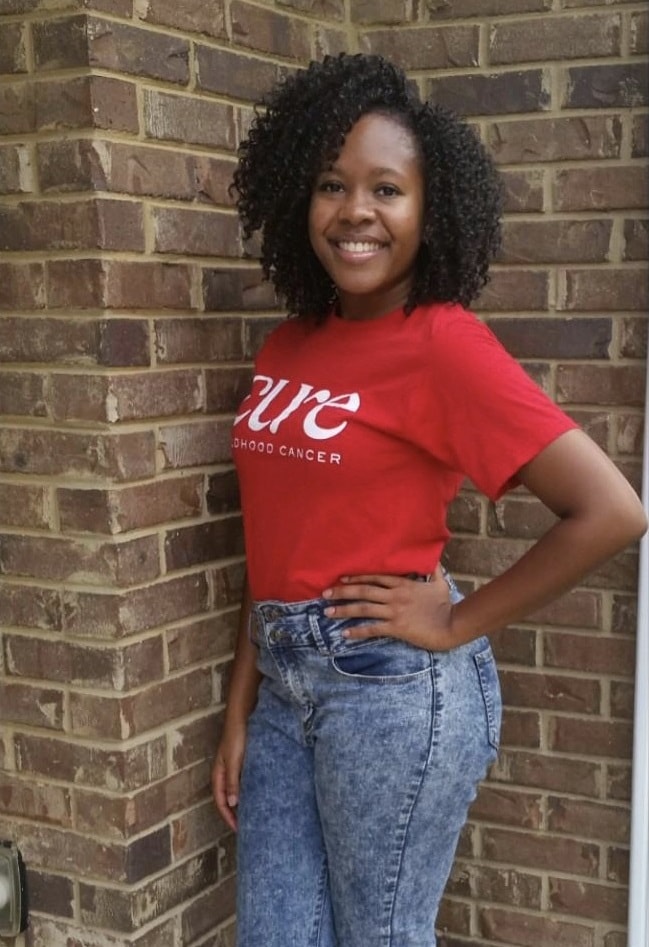 One night, Schuylar turned her head and her mother noticed a bump on her neck. Since it didn’t hurt, they didn’t think much of it until later in the year she began to feel sluggish and fatigued. Her doctor thought it might be her wisdom teeth coming in, but her mother felt like something else was to blame and pushed for more tests. She was right. A biopsy revealed that Schuylar had Hodgkin’s lymphoma, and the bump on her neck was a swollen lymph node.

“I remember the hospital elevator doors opened and I saw the sign that said, Aflac Cancer and Blood Disorder Center,” Schuylar recalled. “I turned to my mom and said, ‘why are we here?’ I cried when they told me.”

Schuylar began the standard protocol which consisted of four rounds of chemotherapy and lasted over three months. She planned to shave her head, but when she went to the beautician, all of her hair fell out in the sink.

“It didn’t really settle in that I had cancer until I lost my hair,” she said. “I was just going through the motions until I was bald. I know three months of treatment isn’t a long time, but it felt like forever to me. I was assigned a homebound teacher for school and I really pushed myself too hard because I didn’t want to feel weak or incapable.”

Schuylar had bouts with nausea and bone pain during her treatment. She also got to go to Camp Sunshine, which was a wonderful break where she could be with people who understood what was going on with her.

Her treatment ended early in her senior year and her hair started to come back. Because she missed so many days, her grades suffered. But everyone at Luella High in Locust Grove worked with her and she got back on track. Schuylar was adamant about graduating with her class in 2014 – and she did! 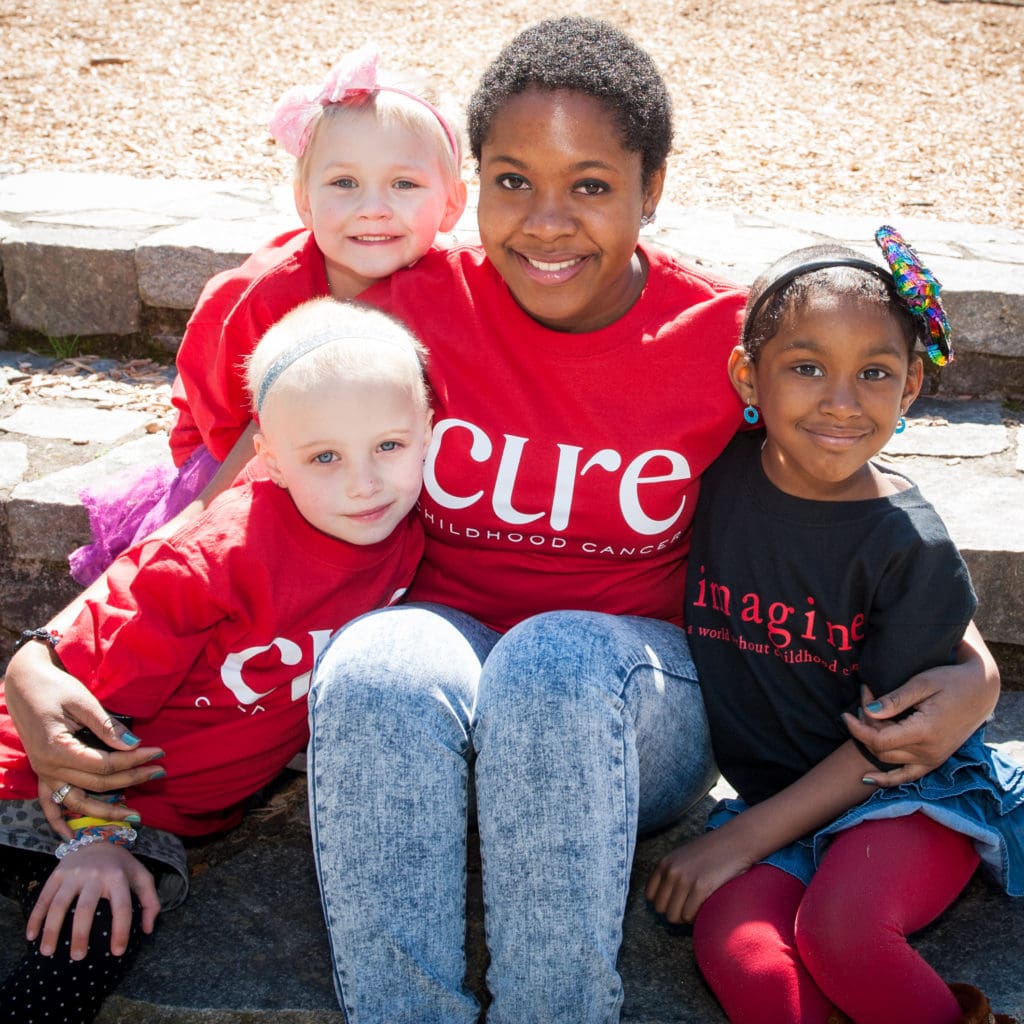 “I had some tough moments after treatment was over,” she said. “My school’s principal, Harry Kustik, was a great help to me and my family during the whole thing. He asked me to come and share my story with his soccer team and it really helped me to talk to those girls about overcoming cancer.”

After high school, Schuylar began college at Georgia Southern University, but returned home too attend college in the local area. While at home, Schuylar and her mother connected with newly diagnosed patients as a way to encourage them. She has continued to express a desire to share her story and serve as a visual of hope for families in the fight against cancer.

Her cancer experience pushed her to work toward a degree in healthcare. She began in nursing, but decided that wasn’t the path for her and attained a Bachelor of Health Science from Clayton State University. Two internships and several volunteer hours helped her to decide she would like to work at a place like the CDC where she can review and implement public health programs.

Schuylar is nearly seven years cancer-free and knows that while it was difficult, her cancer journey also helped her in many ways.

“My cancer experience made me stronger and set my focus,” she said. “I want to encourage people who are going through treatment to not let a cancer diagnosis hold them back. On the other hand, sitting down to take a breath doesn’t make you weak. I should have rested more. I got caught up in wanting to be the old me all the time. But after it was over, I came out of it as a better me!” 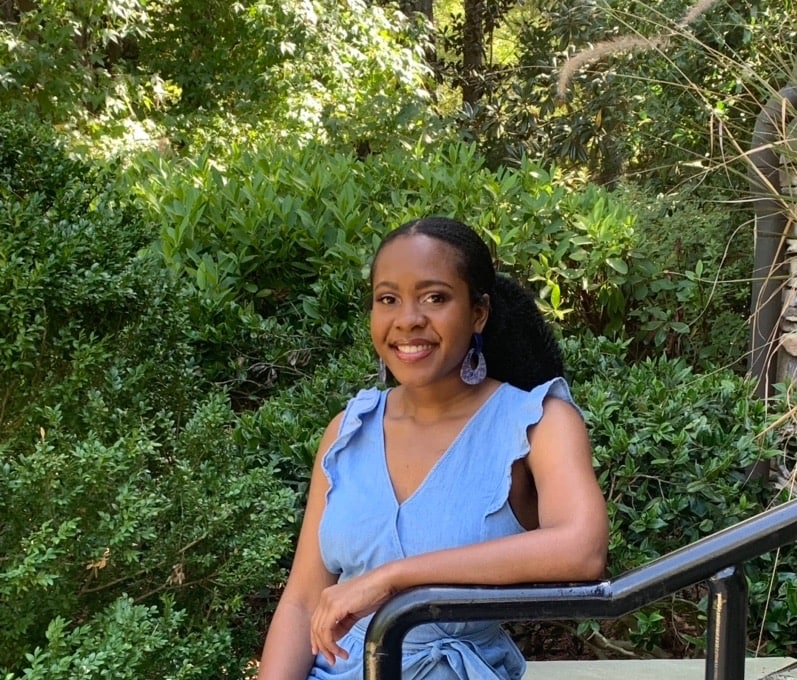