By Mark MyersFebruary 10, 2020No Comments

Jessie had been sick for weeks and had been taken to visit her doctor several times. After the pediatrician couldn’t identify the problem, he ordered a blood test. But the machine couldn’t read the results because her white blood cell counts were too high to register. That earned Jessie a quick trip to the emergency room where she was diagnosed with leukemia. 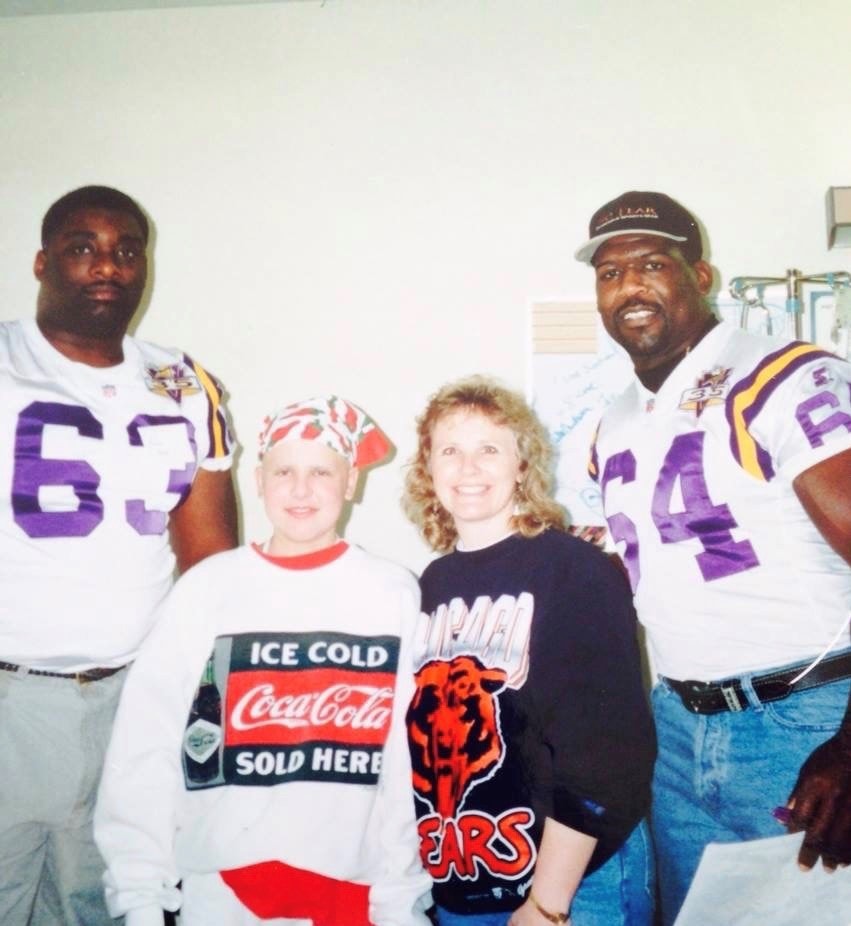 Because she was 11 years old, her disease was considered high risk from the start. She began months of chemo that put her in remission almost immediately. At that time, another test revealed that she would almost certainly relapse at some point in her life because of a specific chromosome for which she tested positive. This news forced her to undergo the rigors of a bone marrow transplant.

“Our insurance company forced us to go to Minnesota for the transplant,” Jessie recalled. “My donor was someone unrelated to me who matched my bone marrow, but not my blood type. So I went north with O+ blood and came back to Georgia with A+!”

Jessie has had no evidence of disease since her treatment ended.

Twelve days after Jessie’s diagnosis, another family was hearing the same dreaded words, “your child has cancer.” 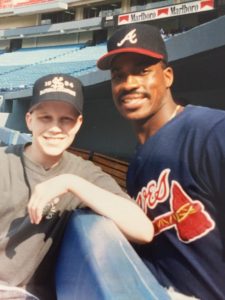 Joe was an active 13-year-old who had been slowed down by knee pain. When the pain became intolerable, he was taken to the doctor who suspected growing pains to be the culprit. Rest and ice did nothing to soothe him, and a subsequent trip the hospital revealed a tumor in his knee.

A biopsy showed the tumor to be Ewing sarcoma, a rare type of childhood cancer that occurs in bones or in the soft tissue around the bones. Joe’s family had treatment decisions to make, and rather than amputation, they chose to undergo a limb salvage procedure which entailed removing the disease and reconstructing the knee. While it was successful, the incision became infected and left little room for keeping his leg.

“I remember the doctor came in with bad news,” Joe said. “He told my parents, ‘I can save his leg, or I can save his life.’ In the end, we didn’t have much of a choice.”

Joe had his leg amputated above the knee. He made a full recovery and although treatment was very difficult, he has remained cancer-free since.

Joe and Jessie were treated at the same hospital and at the same time but somehow didn’t meet during their treatment. They first met at summer camp a few years later as teenagers. Both enjoy sports and outdoor activities, so they always seemed to run into each other on the fields or shooting range. They wouldn’t become more than passing acquaintances until much later, however.

Jessie arrived on the University of West Georgia campus knowing a few people from high school and one friend from their camp. That friend reconnected her to Joe, who happened to be a sophomore at UWG. They became friends in college, but romance was yet to bloom. Jessie graduated in 2005 and moved to Newnan to begin a career. Five years later, a surprise Facebook message changed her life.

“I hadn’t seen Joe in years, but he must have noticed that I’d moved nearby,” Jessie said. “He messaged me and said, ‘what are you doing in Newnan?’”

As fate would have it, Joe lived nearby. They agreed to get together and soon were dating. After an 18-month courtship, cancer survivors Joe and Jessie Tallant walked down the aisle as man and wife. They will celebrate their tenth anniversary in August. 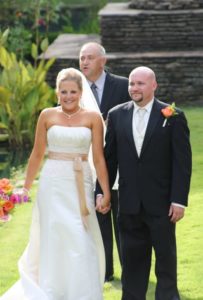 Although both have been cancer-free for many years, they haven’t been free from the cancer treatment they received. The radiation and chemotherapy that saved their lives left them both with fertility challenges to overcome. After going through an embryo adoption process, Jessie gave birth to twins, Buck and Ellie in 2017. It’s a busy, hectic life, but Jessie wouldn’t change it for the world.

“Cancer isn’t fair and has left a footprint on everyone involved. But if it wasn’t for cancer, I wouldn’t have met Joe or had the twins,” Jessie added. “This isn’t the story either of us would have written for our lives… but it’s turning out to be a good one.” 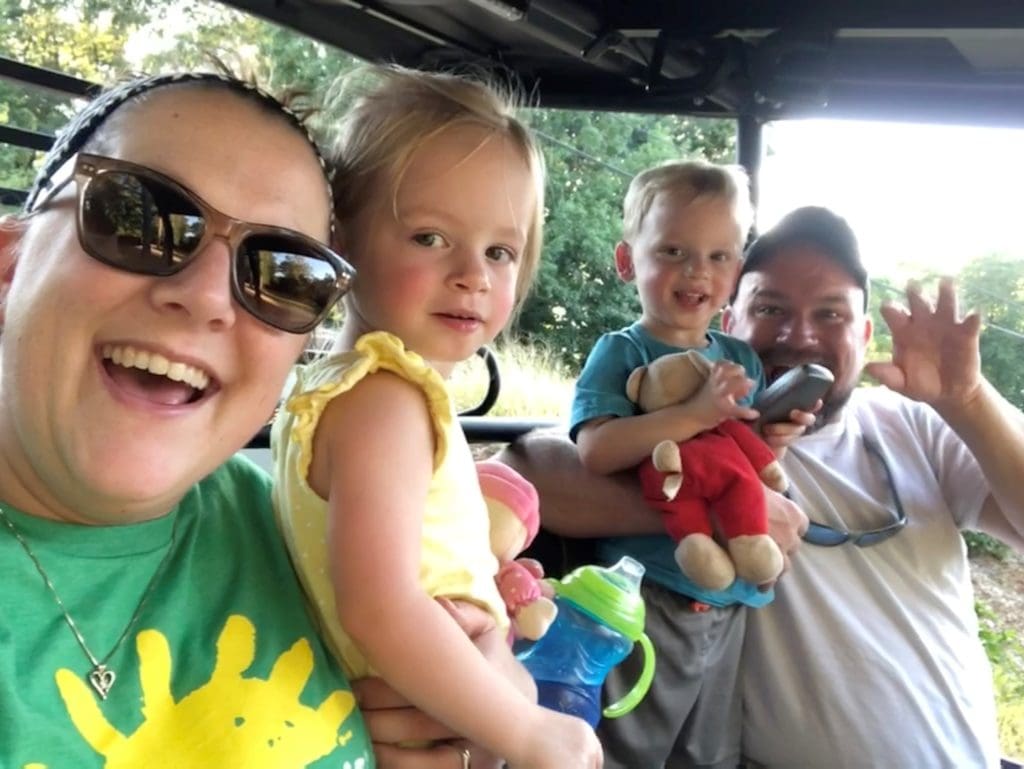