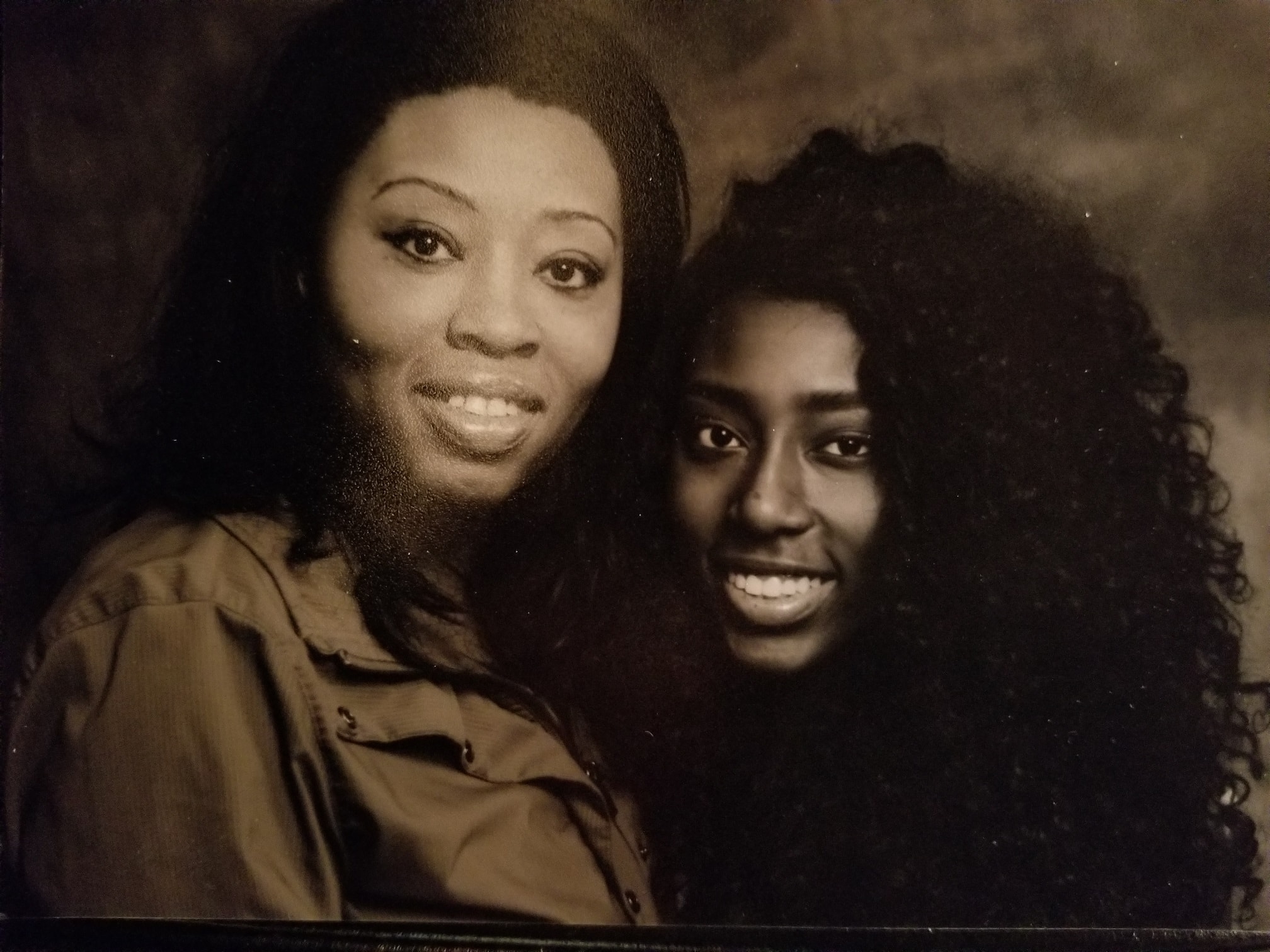 An Invitation in the Mailbox

I remember the first day I held Janae in my arms. Within her first minutes, I could envision my grandkids, sending her off at college, first day of kindergarten, and her taking her first step. I never imagined that I would not only hold her while she took her first breath, but I would also hold her as she took her last.

I lost my Janae at eighteen years-old, only four years after she was diagnosed with cancer. Months into my grieving, I knew the feeling I was feeling was more than just heartbreak. A part of me died when my daughter took her last breath. I felt like a stranger left in the world with part of my heart missing. Friends and family tried their best to be there for me, saying some things that were both helpful and hurtful, such as: 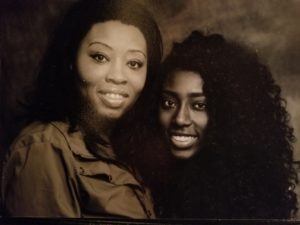 “How are you feeling” (I thought that was obvious – my child has passed away.)

“It will get easier” (It became easier for me to hide my pain from others.)

“Is there anything I can do for you” (I don’t even know what to do for me.)

I felt as though maybe I was grieving wrong. The world is telling me I would get better… but when?

Then an invitation arrived in my mailbox from CURE inviting me to “CURE Childhood Cancer’s Annual Weekend of Hope and Healing.” Out of pure frustration with myself and my grief, I decided to go. I needed to see others like me. I needed to see them healing because the world told me it would get better and I did not see better in my future.

I didn’t know what to expect, but I knew what I wanted to see. I was looking for someone like me: someone in pain, hurting, and feeling helpless. I needed to know these things I felt were not abnormal.

My first year at Hope and Healing was somewhat of a haze. I mostly remember that I found myself in the company of others who were dealing with loss. It gave me hope to know that I was normal in my grieving process. I stayed quiet and cried a good bit, but I didn’t feel alone. On the last day we were asked to fill out a survey that asked if we would attend the following year. I wrote, “maybe not” because I felt like I had gotten what I needed.

I thought I was becoming an expert at grieving and braced myself for Christmas because I knew it would be a hard time of year. But December was unbearable without my sweet Janae. I felt all alone again. When I found the invitation to Hope and Healing in my mailbox the following year, I knew I needed to go back.

This second year was much different because I was in a different place. I was more at ease. Unlike the previous year where it took everything I had to keep from crying, I spoke and told stories about my daughter. I actually listened to the speakers and heard what they were saying this year. I was so glad that I could open my mouth and share this time around. After one of the sessions I even met a young woman newer to grief than me. We talked and I felt like maybe I was able to help her.

CURE Childhood Cancer’s Weekend of Hope and Healing has done so much for me that a simple thank you is not enough. To know that I am not alone in this journey has been more healing to my heart than I could have ever imagined. CURE has been a light in my darkest of days. To those who have hosted and attended the event, you have helped me at a time when I felt helpless.