An End in Sight

Tori has been through a lot in her 23 years. When she was just two, she fell at a family friend’s house and was obviously in a great deal of pain. At first, her parents assumed the pain was because of her fall. But an astute eye doctor noticed something else. Tori had a large tumor behind her eye and, her fall put pressure on it, which was the cause of her pain. She was diagnosed with stage 3 orbital rhabdomyosarcoma and began treatment immediately.

She had chemotherapy, radiation, and an 8-hour surgery to remove her eye and everything inside her eye socket.

“All-in-all, my treatment went pretty smoothly,” Tori recalled. “I wasn’t sick very often from the chemo and recovered from the surgery without pain medication. After it was over, I started to adjust to having a prosthetic eye.” 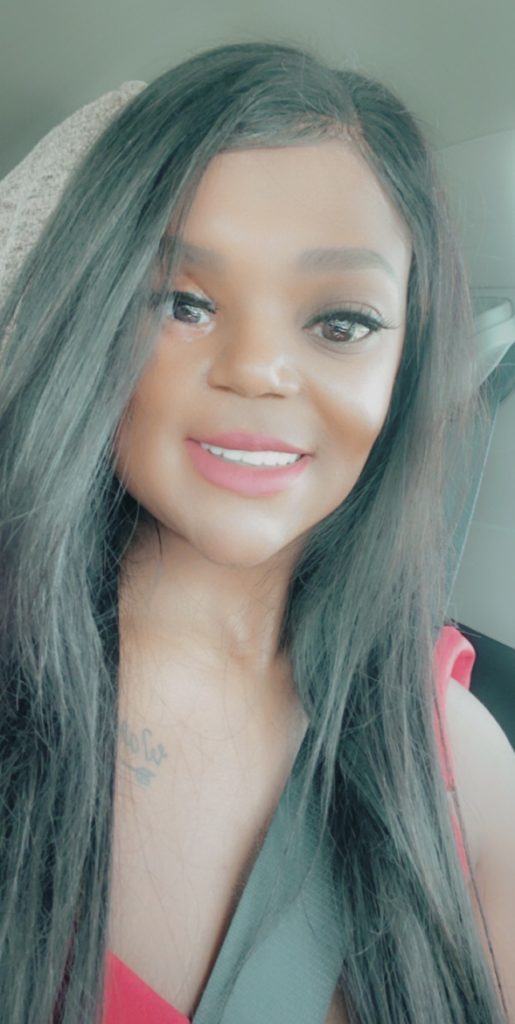 Tori naively believed that surviving would mean that she would be able to leave cancer behind. But that was not to be. Because of the harsh treatments necessary to achieve a cure, many children experience a wide variety of side effects, which can be realized immediately after treatment or years later. For Tori, the damage done by her treatment began to manifest itself right away.

Tori had to wear braces on her teeth for ten years. She had multiple jaw reconstruction surgeries, wore upper dentures, and finally got dental implants. Because the scar tissue from her surgeries made it impossible for her prosthetic eye to stay in place, she also had several surgeries to build up her eye socket. Tori estimates that throughout her life, she has had around 100 reconstructive surgeries to rebuild her face. That can be very hard on a girl at any age, much less as she is coming of age.

“The situation caused a lot of self-esteem and anxiety issues for me in school,” Tori said. “I wore my hair over my eye during high school so people couldn’t see. In college, I sucked up my anxiety and wore an eye patch. Most people were nice about it, but of course, some people stared or had a question or comment.”

Things have gotten a lot better for her over the last few years. She finally got a working prosthetic eye and dental implants that have boosted her confidence. While she has missed some school because of her surgeries, she is currently studying nursing with a minor in psychology at Kennesaw State University. She hopes to become a pediatric oncology nurse practitioner at Children’s Healthcare of Atlanta, where she spent most of her youth in treatment.

“I really want to use my experience to help kids,” she said. “Growing up is already hard enough as it is, and I want to be able to put them at ease when they’re in the hospital and to show them that they’re not alone. Having someone who’s been through what they’re going through helps both the child and the parents.”

For all she’s been through, Tori has an amazingly positive outlook.

“It took a lot of faith and the support of my family and real friends to get here,” Tori said. “It’s taken a long time, but things are getting better now because I can finally see the end.” 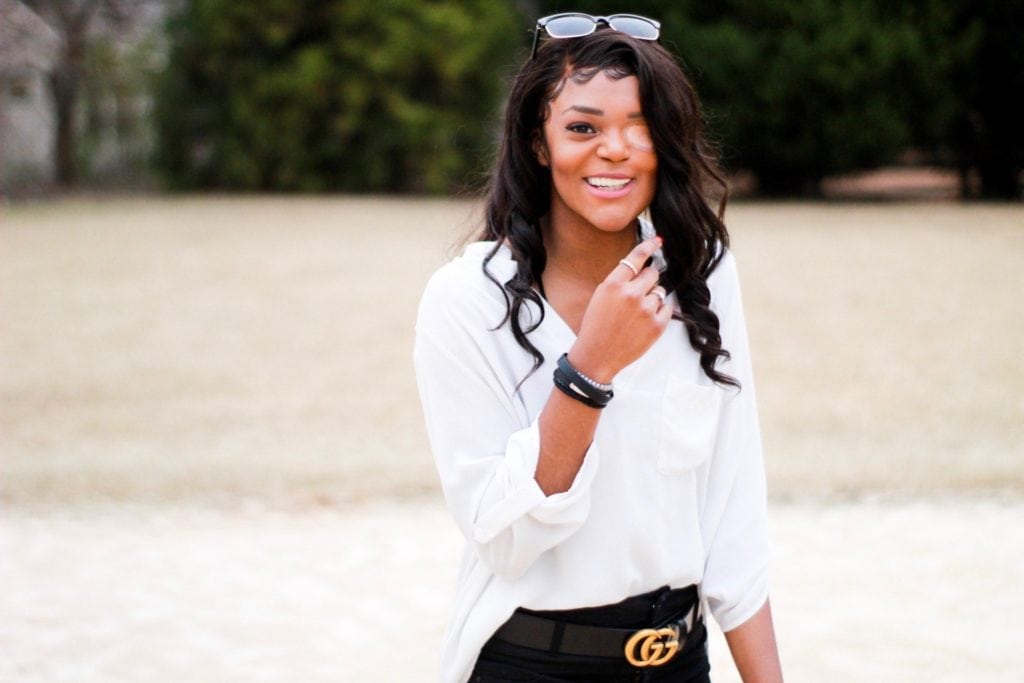