A Tribute to Our Quiet Heroes Turns 15

Fifteen years ago, a story began unfolding in Atlanta. It was the story of two young boys fighting the same disease. It ended in triumph for one and tragedy for the other. There were many witnesses to this story, and one, in particular, could not sit idly by. 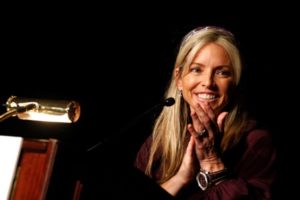 “The kid hadn’t done anything,” Chris said. “He was 6 years old. What had he done to deserve this disease?”

Chris began working with Kristin Connor of CURE and in 2005, she hosted the first “A Tribute to Our Quiet Heroes”. While the luncheon was intended to honor and encourage the women forced to lead their families through the unthinkable journey of childhood cancer, it also raised more than $100,000.

“Quiet Heroes was born out of desperation to do more,” Chris says. “Once we got involved, started following those boys, and saw how little was being done to find cures for children and how devastating it was for the families, we wanted to do something more about it.”

Since then, the event has drawn sell-out crowds year after year and has raised more than $5 million for pediatric cancer research. More than 3,000 mothers of children with cancer have been honored for their courage, strength, and determination.

The event has become an institution in the Atlanta childhood cancer community. The social media buzz begins to spread when invitations hit mailboxes, and women come from all over the state to spend time together away from the hospital.

“Some of these moms have only seen in each other in the hospital or the clinics,” Chris says. “It’s lovely to see them dress up and enjoy being pampered.”

There is great dedication required for an event to last fifteen years and continue to build momentum. It takes a host of volunteers – some of whom have been a part of Quiet Heroes since the first one back in 2005. 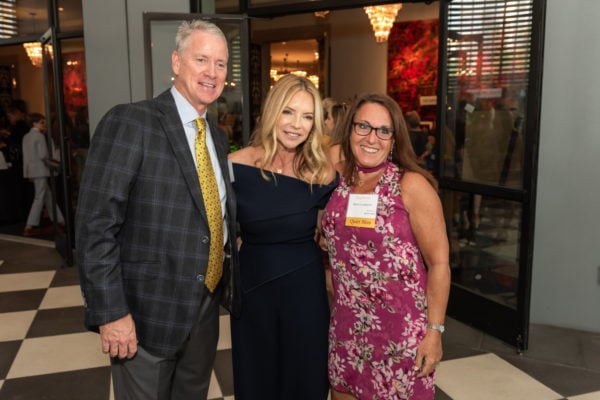 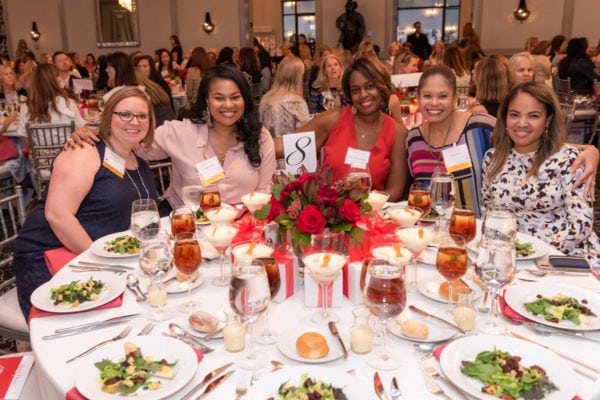 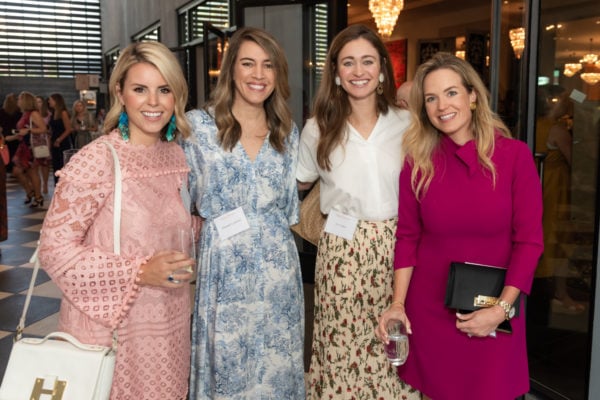 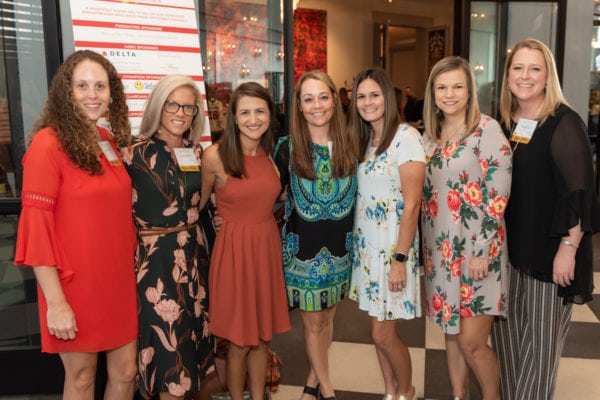 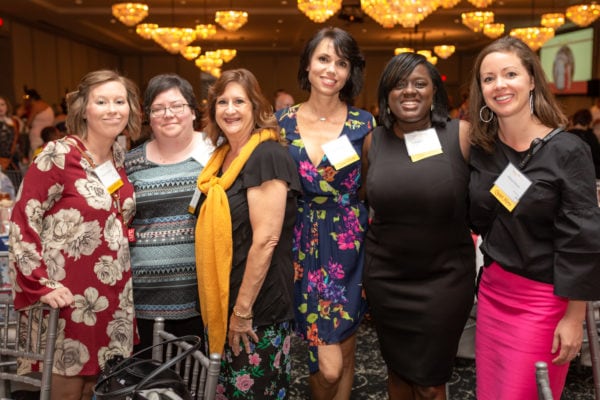 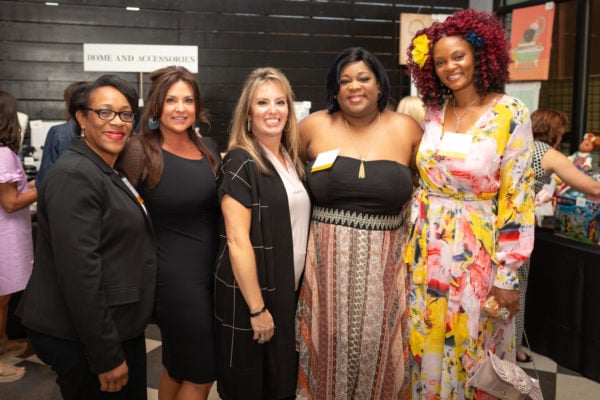 A very special 15th annual A Tribute to Our Quiet Heroes was held on September 28, 2019. It was a time to look back over the years and reflect on the sisterhood that has carried mothers through their journeys. This unique event not only encouraged the moms in attendance, it also raised $400,000 to fight childhood cancer.

“A Tribute to our Quiet Heroes is the mustard seed we planted 15 years ago,” said Chris. “The love, excitement, and dedication surrounding this special day is the same as the very first year. I am grateful to stand with so many people determined to give mothers of children with cancer a day to call their own. The icing on the cake is when we can raise money for the important work CURE does to eliminate childhood cancer.”

While moms enjoy being recognized and pampered at the event, they would all agree that eliminating childhood cancer is the greatest way to honor our Quiet Heroes.

To learn more about A Tribute to Our Quiet Heroes, visit quietheroes.org.