A Decision Between Life and Livelihood

The COVID-19 pandemic has forced all of us to step back and make hard choices. But what would you do if your child was in treatment for cancer and you worked in a hospital that was starting to admit patients suffering from the virus? That’s the decision the Walker family had to make. 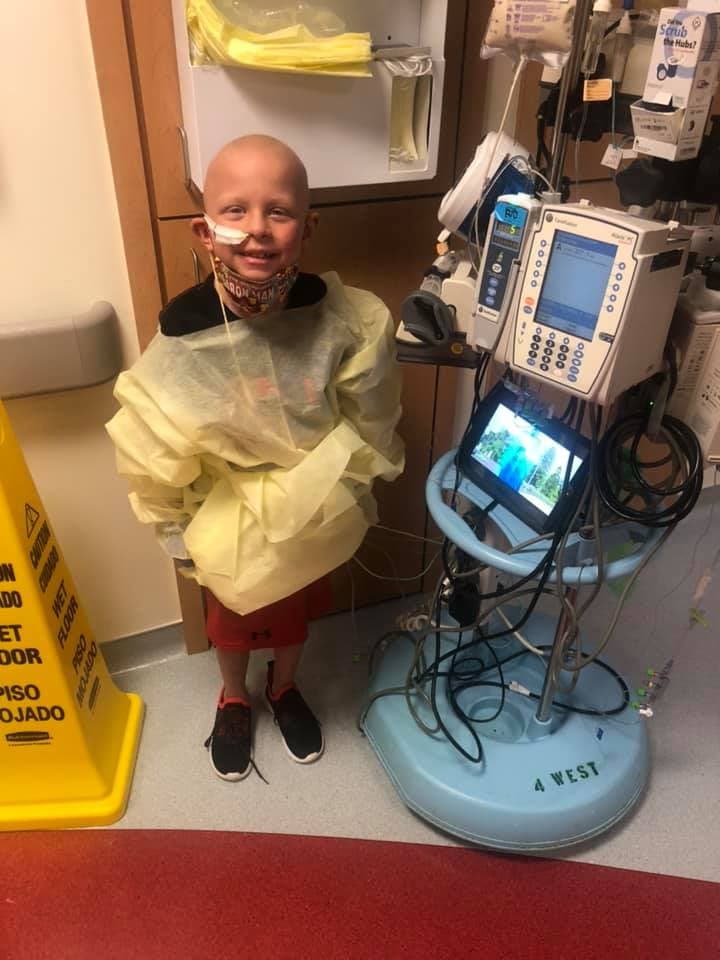 Payton, or Pjo, as he likes to be called, is a whirlwind of action and fun. He could often be found climbing up a tree in his yard until a cancer diagnosis slowed him down. In April 2019, seven-year-old Pjo was diagnosed with neuroblastoma, a childhood cancer of the nervous system. He started aggressive chemotherapy right away and had surgery to remove the large mass. His treatment path has been difficult, but he has maintained a positive attitude through the whole thing.

Pjo was all set to be the face of CURE Madness before the NCAA tournament was cancelled. Now he is the face of the balancing act between cancer treatment and COVID-19. His father, Payton, is a plumber, and his current job site is at Grady Hospital. Because Pjo is immunocompromised and completely vulnerable to the virus, his family was forced to make a very hard choice.

“This was a real reality check,” said Pjo’s mother, Deidra. “We were both really hoping they would shut the job site down, but they didn’t. We are at a place where we cannot take any chances. So Payton is taking a layoff.”

Even in the best of times, many families struggle financially during childhood cancer treatment. Between increased medical expenses, frequent travel costs, and loss of time at work to be a caregiver, finances can quickly become strained. The pandemic has forced a new, even tougher reality for some parents of children fighting cancer. During treatment, cancer patients are so vulnerable that they would have no way to fight off such a strong virus, and difficult decisions have to be made. Decisions of life over livelihood.

But Deidra doesn’t doubt their decision one bit.

“Pjo’s body has been through so much in the past a year,” explained Deirda. “It would be irresponsible of us to continue to expose him. If everyone does their part and stays home, maybe we can stop this virus and Payton can go back to work.”

Pjo is starting a new form of treatment called immunotherapy that hopefully will finish off his cancer for good. He will be severely immunocompromised for months to come, but his whole family will do whatever it takes to keep him safe. Their difficult decision proves that. 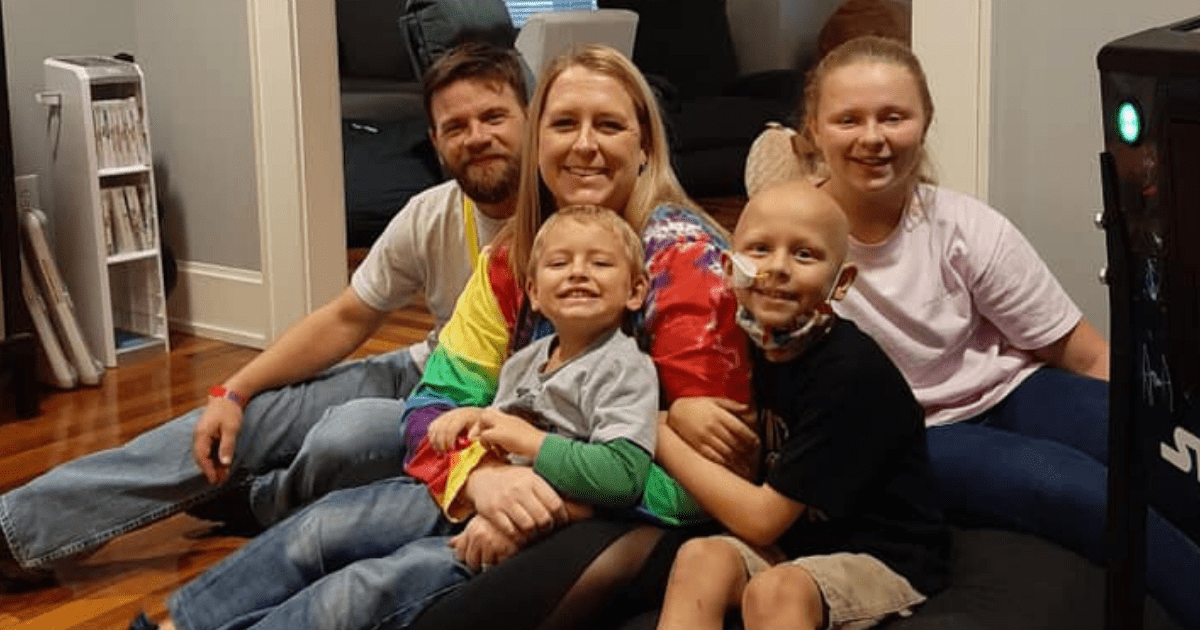