Thirty years is a long time for anything to last. In order to survive three decades, there must be a strong foundation, hard work, and ample amounts of dedication. The Golf Classic benefiting CURE Childhood Cancer has plenty of all three. Its rich history has endured and continued to grow since the first event in 1989.

Over 30 years, thousands of golfers have taken to the Oaks Golf Course in Covington, hundreds of sponsors have joined the cause, and the Golf Classic has raised more than $2 million to fight childhood cancer. 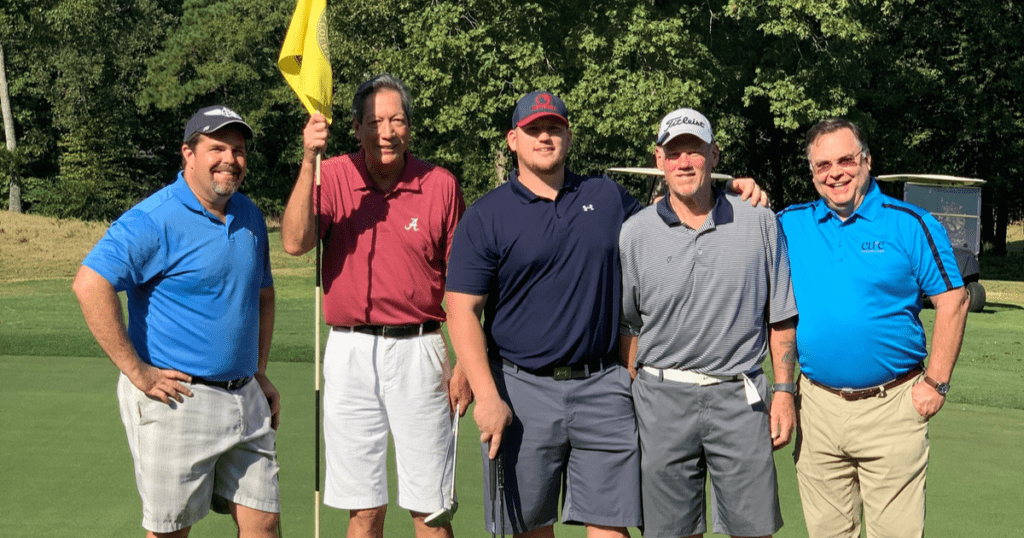 “It takes a lot of work to last this long and raise that amount,” said Joe Coleman, one of the founders of the Golf Classic and the tournament’s driving force. “This cause is critically important, and I’m so thrilled that we have loyal sponsors and players that support this tournament year after year. We raise funds for CURE because the ultimate gift to a child or a family that has experienced pediatric cancer is a cure.”

Joe’s daughter, Shannon, was diagnosed with leukemia when she was two years old. At the time, there was only a 50% chance of her survival, but Shannon beat the odds and is now a happy mother to two children. Joe joined the CURE Board of Directors during Shannon’s treatment and served more than 25 years. He currently serves on the Advisory Council.

The first tournament largely attracted the transportation industry, where Joe makes his career. Since that time, it has expanded greatly, and new friends join every year. It is the spirit of the event that brings people back. Many of the players have played for years, and some have played since the very first event. Loyal donors, sponsors, and volunteers line up to be a part of this special day year after year. While they always rave about how much fun they have, every golfer knows that finding a cure for cancer is the goal. 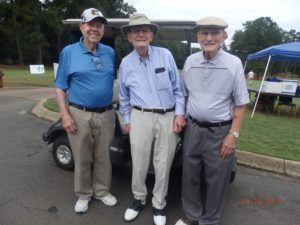 “Everyone knows we are playing for a great cause,” Joe said. “But we also work hard to make it fun. That’s a recipe that keeps people coming back.”

Over the years, the tournament has spawned some interesting side-stories. There are three 99-year-old golfers who join the fray every year. One is Joe’s step-father. The other two are twins: Jennings and James Watkins. This year, the twins were as excited as teenagers as they came to the green with a chance to putt for an eagle. Another foursome boasts Joe and Jessie Tallant, a married couple who met while they were in treatment for childhood cancer.

This year’s Golf Classic raised an amazing $90,000 for CURE, and Joe is very thankful for all those involved.

“We are grateful for our many sponsors, volunteers, The Oaks Golf Course for their many years of support, and to our meal sponsors – QuikTrip, Chick-fil-A, and Bradley’s BBQ,” said Joe. “I’d also like to recognize my wife, Julie who works so hard every year.” 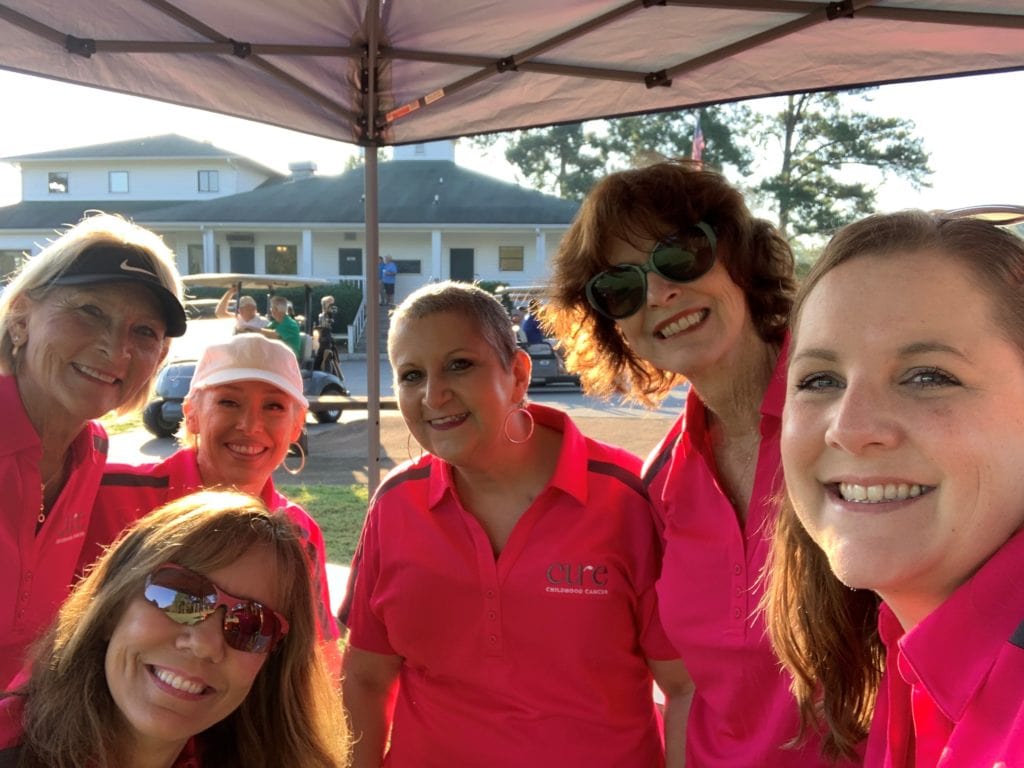