The Tallest Kid in Chemo

Jeff Bryant is used to looking down on people. At 6’8” tall, he sees the world from a different perspective than most. After his high school team won two championship rings in a row, Jeff was poised to continue his basketball career at the collegiate level until a mass on his leg derailed his plans.

“My father noticed that my left thigh was larger than my right,” Jeff said. “And as I lifted weights, my bigger leg was weaker than my smaller one, which made no sense.”

Jeff’s parents took him for an X-ray and the results showed a large tumor covering his femur. A biopsy would soon reveal the tumor to be osteosarcoma – a rare type of bone cancer in which cancerous cells produce irregular bone. Jeff’s team of doctors developed a nine-month treatment plan that included several rounds of chemotherapy and an intense limb salvage surgery. But first, he had to graduate high school.

“I never would have imagined high school would end with me as a cancer patient,” Jeff recalled. “I attended the ceremony in a wheelchair because it took place on our football field, which consisted of very bumpy grass. The entire crowd stood and cheered as I accepted my diploma. Although my time there did not end the best way possible, I will always remember all of the amazing things that came out of my high school experience.” 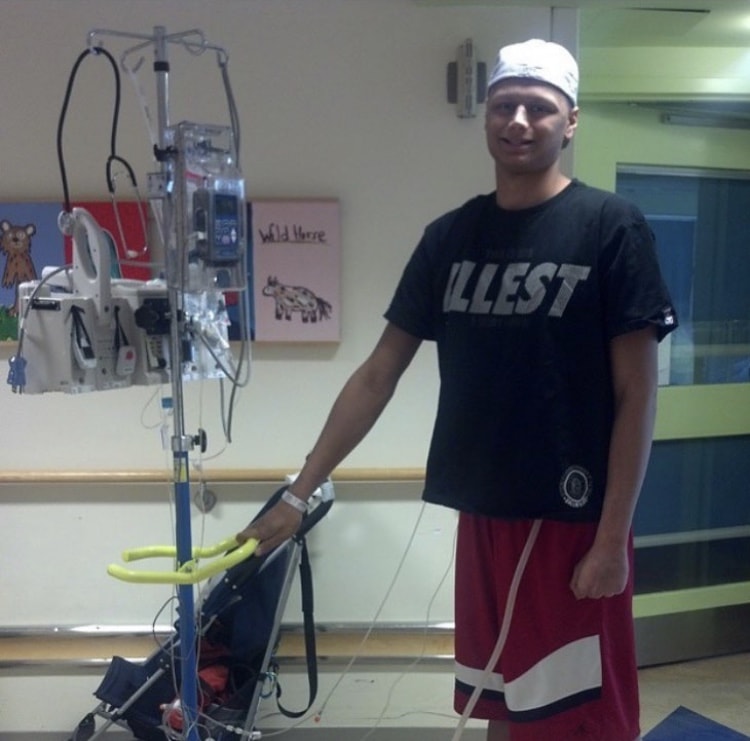 Jeff started chemotherapy with a positive attitude and his community behind him. The first cycle lasted ten weeks and then it was time for surgery where his femur and knee were replaced with a rod and artificial knee. His chemo continued during the recovery and two more surgeries were required because the cancer had metastasized to his lungs. But on St. Patrick’s Day of 2015, Jeff was declared cancer-free.

“Words could not describe how it felt to finally be done with cancer treatment,” Jeff said. “It was time to move forward with life!”

But Jeff’s victory came with a price. His new leg would never be able to tolerate the impact of a rigorous sport and he knew that his basketball career was over. So Jeff left for Flagler College to pursue his other passion, history. But while he was finished with cancer, it wasn’t quite finished with him. Jeff began experiencing pain in his reconstructed leg and had several setbacks that required several surgeries to correct issues with his leg. Undeterred, he persevered through the pain, surgeries, and rehab to get his degree in the spring of 2020 and will soon pursue a master’s in museum studies at George Washington University. While there, he hopes to fulfill his lifelong dream of working in a history museum.

Jeff has also created an online presence with the goal of building a community of bone cancer fighters and survivors. Beat Bone Cancer aims to raise awareness of the disease and encourage those who are in the middle of their fight.

“I feel that by offering guidance to those going through what I went through,” Jeff said. “They can feel more hopeful that they too can beat bone cancer.” 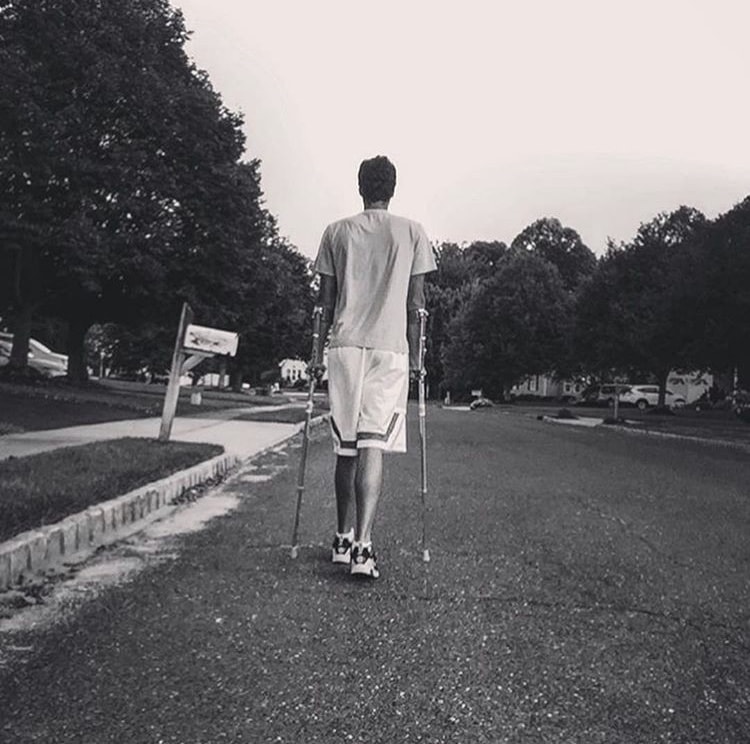