By Mark MyersJanuary 26, 2021No Comments

When children get to the end of cancer treatment, ringing the bell to signify its end is perhaps the most joyous celebration of their lives. That wasn’t necessarily the case with 13-year-old Lily Stuckey. For her, ringing the bell after two and a half years of harsh treatment was a mixture of joy and sadness.

At the very end of 2017, Lily had been sick and had some visible knots on her neck. Even stranger, when a rare dusting of snow fell in her hometown of Savannah, Georgia, Lily didn’t have the energy to go outside to play.

“I honestly thought she was being lazy,” recalled her mother, Kelli. “It seemed like she was setting me up to try to stay out of school when the snow cleared.”

But a fever took her to the local emergency room where doctors discovered Lily had leukemia. She started chemotherapy right away and was plagued by “rare” side effects.  She lost weight on steroids, suffered with neuropathy in her feet and hands, and spent a month in intensive care because of brain swelling. Fortunately, Lily went into remission very early and stayed there, although the harsh side effects of treatment continued. 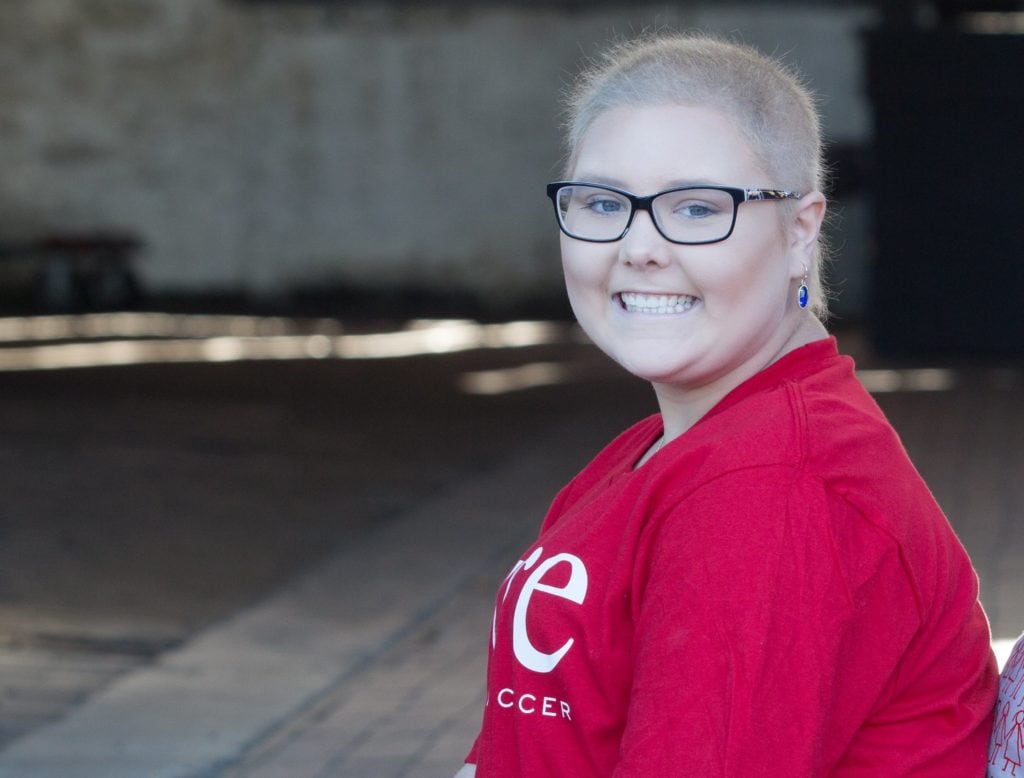 While Lily was plodding through treatment, another young lady in the same town was also diagnosed with leukemia. Described as sassy and spunky, Kylie Shiell became a friend almost immediately. Kylie and Lily hit it off so well, in fact, they even plotted to ensure they could get chemo infusions at the same time. As their friendship grew, they became a force to be reckoned with.

“When Lily got admitted, the doctor put on her chart that the girls couldn’t see each other because they both had fevers,” Kylie’s mother, Ashley, said. “When the doctor did rounds, the girls stood on either side of the hallway and cornered him to complain about his attempts to keep them apart.”

Lily and Kylie talked every day about life and their cancer journeys. In fact, they laughed about the hospital’s privacy rules. 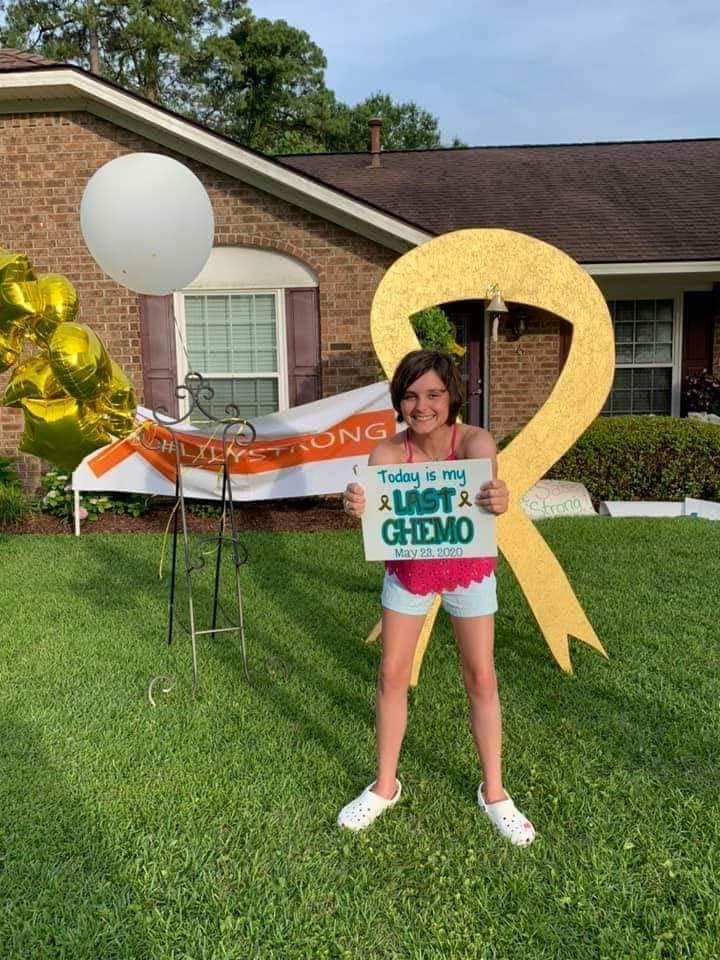 “One time, we were in the room together and the doctor didn’t want to talk about me in front of Kylie,” Lily shared. “I told him, ‘You know we tell each other everything, so you might as well say what you’ve got to say.’”

Kylie overcame everything cancer threw at her. But an infection caused bouts of extreme pain and ultimately took her life on November 13, 2019. Lily was devastated and wrote a moving letter that was read at Kylie’s memorial service.

“She was the only one who understood what I was going through,” Lily said. “I miss her every day.”

When Lily celebrated the end of treatment, she rang the bell not only for herself, but also for her friend who she will carry in her heart forever. Of course, Kylie’s family was there to watch and celebrate the milestone with Lily. 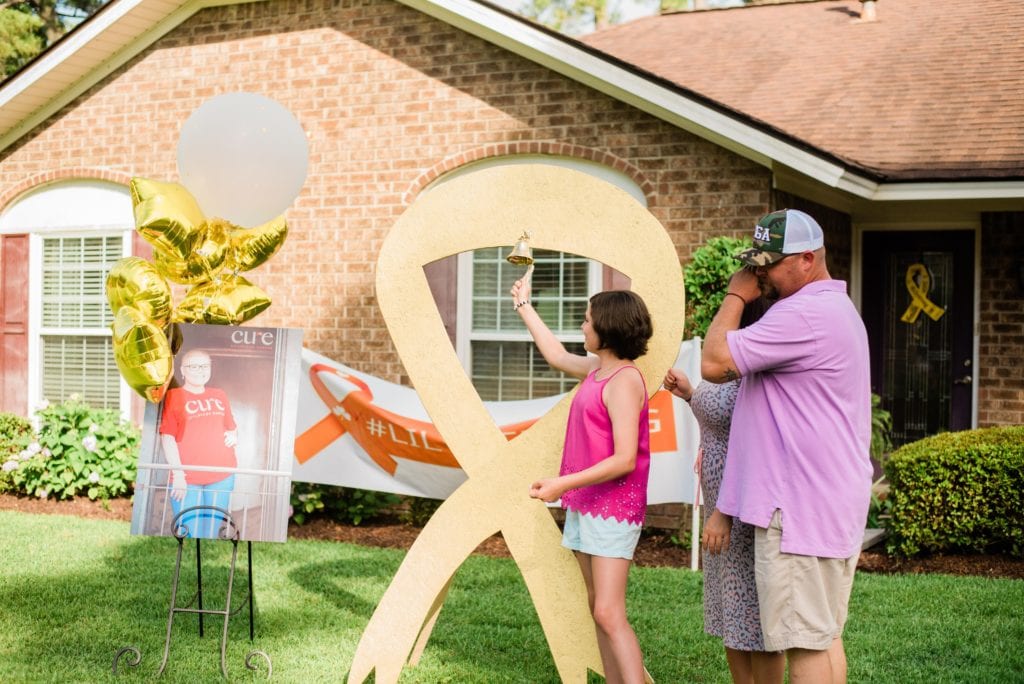