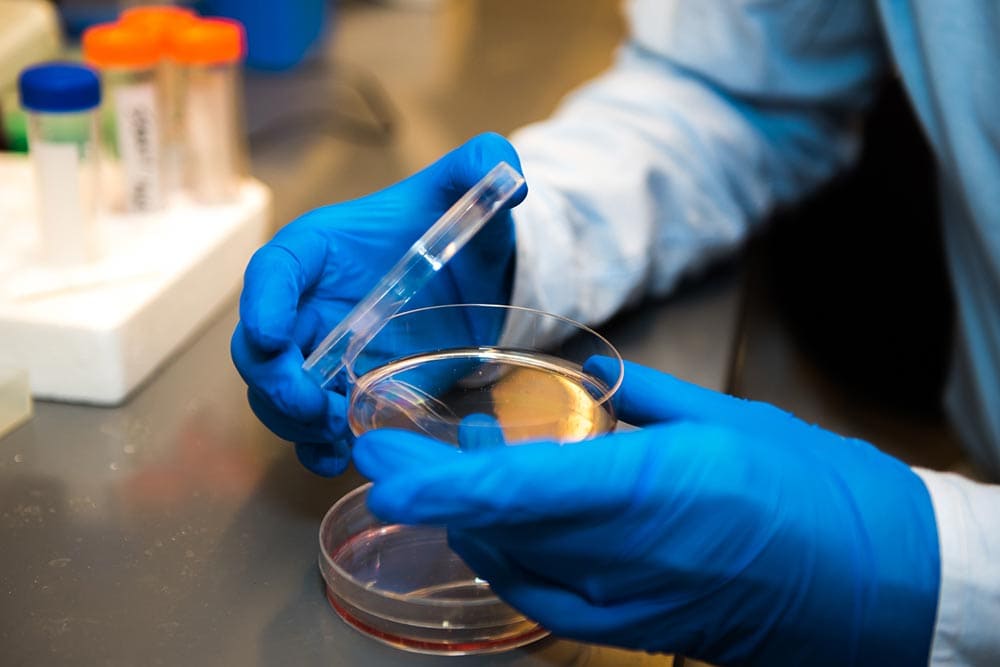 Research in the fight against DIPG

Despite the gains researchers have made against many childhood cancers, there are still tumors that resist progress – and remain deadly for children.

One such cancer is DIPG, or diffuse intrinsic pontine glioma – an aggressive tumor of the brainstem that is not operable and has no cure. And, devastating to families, its 2-year survival rate is less than 10 percent.

“It’s one of the worst possible tumors to arise in a child,” said Dr. Cynthia Wetmore, director of the Center for Clinical and Translational Research at the Aflac Cancer and Blood Disorders Center of Children’s Healthcare of Atlanta. “There’s no surgical cure, so we rely on radiation therapy. But often, that only offers palliative treatment, where a patient might get a ‘honeymoon’ period of several months before the tumor starts growing again.”

However, Dr. Wetmore’s new Phase 1 study is offering a ray of hope in the face of such bleakness. She believes, through years of studying genomic profiling of many types of cancer, she might have found a new weapon– a drug used in adult cancers.

The drug, abemaciclib, is used to cause cell cycle disruption in tumors, which stops or slows down their growth.  Her study represents the first time abemaciclib is used in the pediatric population.

“It’s exciting to finally have access to this drug,” she said. “Like so many aspects of research – and life – it’s all about the relationships with collaborators that we build.”

Her study will focus on two groups of pediatric patients:

Abemaciclib has been used for the treatment of advanced cases of adult breast cancer, where tumorous cell growth arises because of the dysregulated activation of the cell cycle. The drug, known as a cyclin dependent kinase inhibitor, is designed to inactivate several key proteins which cause cells to divide, similar to putting the brakes on a runaway train.

Dr. Wetmore’s research indicates it might be useful against deadly pediatric tumors – especially because it’s a drug which can cross the blood barrier and perhaps be more effective in the brain. Many drugs which are currently in use do not actively cross the blood brain barrier so do not reach tumor cells growing in the brain.

It’s an intriguing theory, laced with hope – especially since there’s been no real progress in the treatment of tumors like DIPG in over three decades.

However, there are several possible challenges to abemaciclib’s effectiveness, with toxicity to normal cells and sensitivity of the tumor cells to the drug being at the top of the list. In addition, there can be logistical issues – for example, the drug is in caplet form and must be given twice a day, and that requires that the patient be able to swallow pills.

Unfortunately, because DIPG affects the brain stem, it can affect such basic functioning. “It affects the nerve fibers, and some of our patients have problems with chewing food and swallowing.”

That said, Dr. Wetmore believes this might be just the first of several new weapons against deadly brain tumors. As she identifies more drugs in the pharmaceutical pipeline which appear to inhibit tumors with similar genetics, she believes children will finally have customized therapies, using one or more drugs, to fight back.

“We’re hoping to change the outcome of this kind of tumor for kids and their families,” she said. “We’re hoping to make a significant difference in the lives and future for our pediatric patients.”

CURE is proud to fund Dr. Wetmore’s research. We are hopeful her work will lead to significant progress in the fight against DIPG.