By Mark MyersNovember 12, 2021No Comments

After the presents were opened and the stockings taken down, Eli Lowery got a gift that he really didn’t want. His parents noticed that he was limping and found considerable swelling under his knee. At ten years old, they assumed his issues to be growing pains. But ice and ibuprofen didn’t make the pain go away. 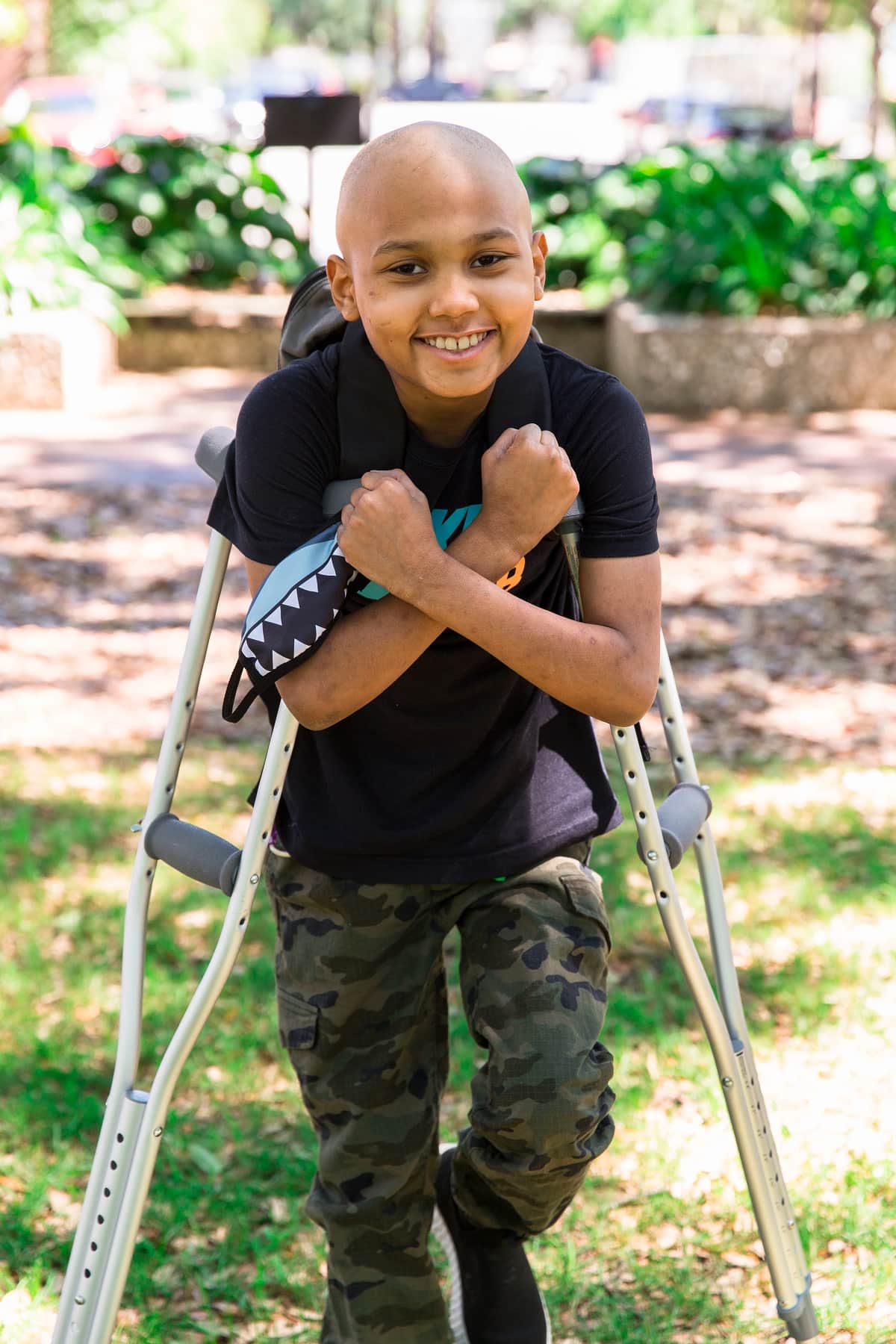 The pandemic made a doctor’s appointment hard to get. Finally in February, the doctor agreed that the likely cause was growth-related. Eli’s mother, Taylor, wanted to find out for sure and asked for a referral to an orthopedist, where an x-ray revealed a tumor on his left tibia.

“I was in shock!” Taylor recalled. “After they did bloodwork, we went to a bone cancer specialist who told us that the tumor appeared to be one of three cancers – two of which would demand an amputation.”

Eli is very active and wants to be involved in every sport he can play. But an amputation would infringe upon his greatest love: dancing. Taylor dreaded telling him that he may not be able to dance again, or at least not in the same way.

“There is no such thing as a good cancer,” Taylor said. “But the biopsy showed that Eli had a form of non-Hodgkin lymphoma, which was the best of the three options. It has a more positive prognosis, and the treatment for it didn’t involve losing his leg.”

Eli started his chemotherapy the following week. Soon after treatment began, his hair started falling out, and he decided to shave his head to avoid the inevitable. He was also hesitant to eat and drink but didn’t have other significant side effects until a few weeks later.

At a clinic visit in late April, Eli complained of a headache. When the appointment was over and he got home, Eli began slurring his words and saying nonsensical things. When he woke up screaming during the night in agony, his parents rushed him to the emergency room where the staff found he had posterior reversible encephalopathy syndrome (PRES) caused by his treatment.

PRES is a syndrome characterized by a headache, seizures, altered mental status, and visual loss. Fortunately, if promptly recognized and treated, it usually resolves within a week.

“He basically reverted back to the age of three years old,” Taylor said. “He couldn’t breathe and needed to be sedated for 36 hours. It did go away quickly. But that was very scary.”

Since that time, Eli has been a rock star in his treatment. He has shown few side effects and is getting stronger every day. On his eleventh birthday, Eli got a much better present. Scans showed that he is in remission! He can’t put weight on his leg quite yet, but he should be back on the dance floor very soon. 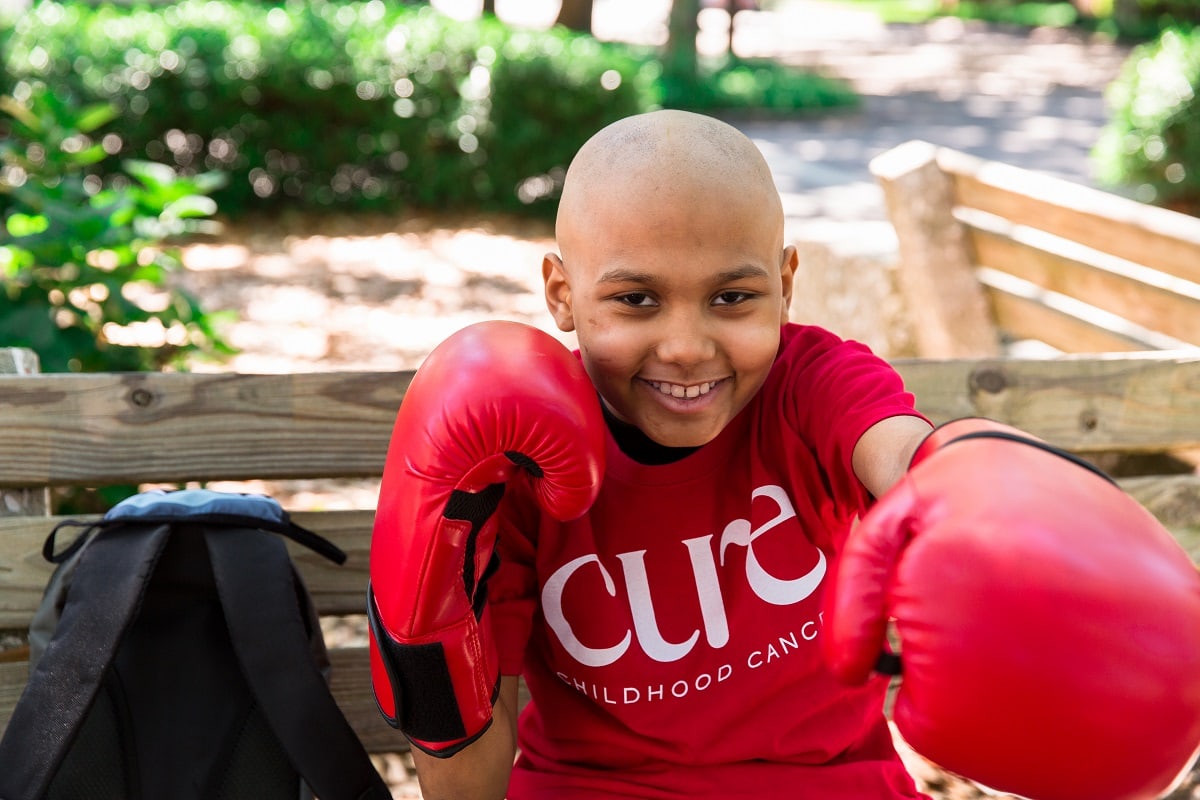