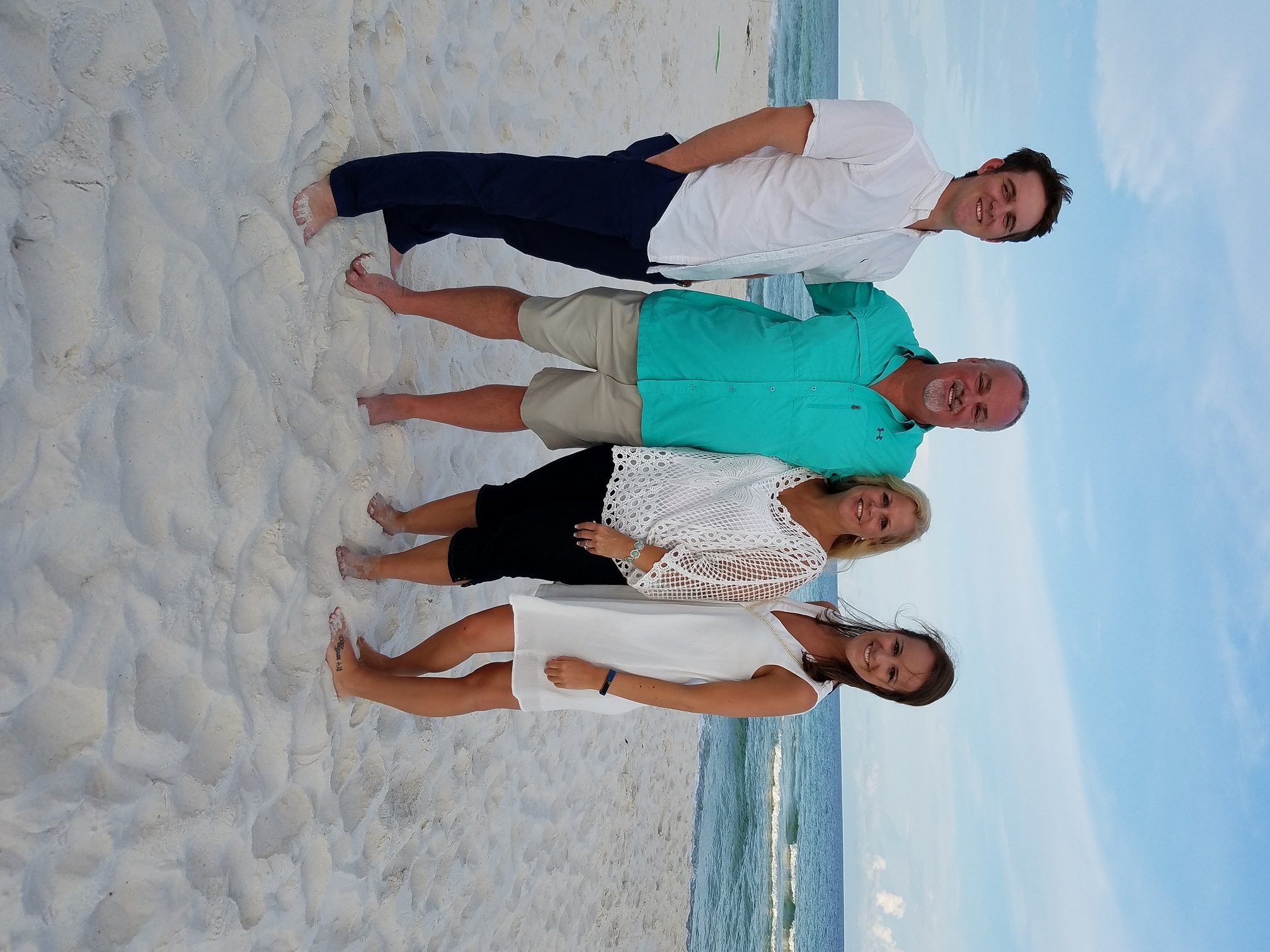 We all do things for our children – sometimes those things are little changes in where we live or what we buy. And sometimes those changes are life-altering. Would you ever walk out a job, start a company, and serve food at a hospital because of your child? I’d like to introduce you to a man who did all three… because of Holden.

Holden was diagnosed with a brain tumor in June of 2000 and had surgery at the Scottish Rite campus of Children’s Healthcare of Atlanta. Following the surgery, his father, Mike, struggled with being away from Holden during treatment and made a request of his boss. He asked if he could take Fridays off to be with his son, a request that his boss denied. So Mike walked out of his office and never looked back.

“Having a child with cancer changed my life and encouraged me to do anything it took to spend more quality time with my kids,” he says. “I chose to start a business which would allow me to have every Friday off for two years, as my son, Holden, went through chemo. I could take as much time as I needed to be with him at every MRI and doctor appointment. More importantly, I could take time off to coach my kids ball teams and attend all their school functions. While times were financially tough for many years, it was worth every moment of family time.”

Holden has been cancer-free for fifteen years now and his father’s decision to leave that job turns out to have been the right one. Mike’s company, ETS Solutions, is thriving just like Holden. In fact, it has been so successful that they have looked for ways to give back to the community, particularly partners like CURE who came along side of them during Holden’s treatment.

“As we were spending time with him in the hospital, a CURE volunteer came to our room and asked if we wanted some lunch. We were very tired and stressed throughout the course of his surgery, and it could not have come at a better time. Being fed a meal during this time of need, was one of the most heartwarming experiences a parent in the hospital with a child with cancer could ever feel.”

And now, ETS Solutions is a proud sponsor of CURE’s Open Arm meals program where Mike and his team can regularly be found on the Aflac floor serving meals to patients and families who are fighting the same battle that his family fought years ago. All of this, because of Holden. 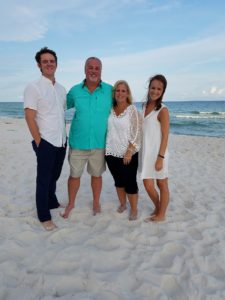 Open Arms is a tangible way for people to give assistance to families in treatment. CURE serves lunches and dinners on regularly scheduled dates at the Aflac Cancer and Blood Disorders Center at Children’s Healthcare of Atlanta (Egleston & Scottish Rite campuses) and Memorial Children’s Hospital in Savannah, GA. If you are interested in learning how you can help, please email [email protected]