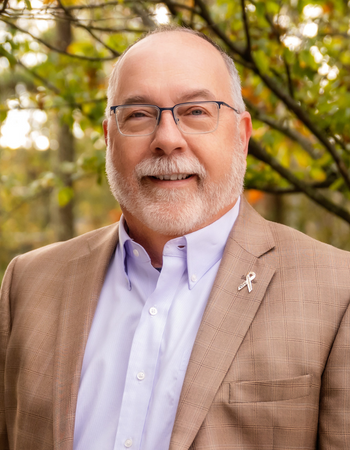 After spending 12 years as a CURE volunteer, including six years as a member of the Board of Directors, Kevin joined CURE’s staff to work with budgeting, financial reporting, fundraising, and donor development. Kevin and his family became involved in the pediatric cancer community when his then 18-year-old son was diagnosed with aplastic anemia. His son is now in remission and married with a young son of his own.

Prior to coming to CURE he was a Vice President with Morgan Stanley working with listed derivatives technology.