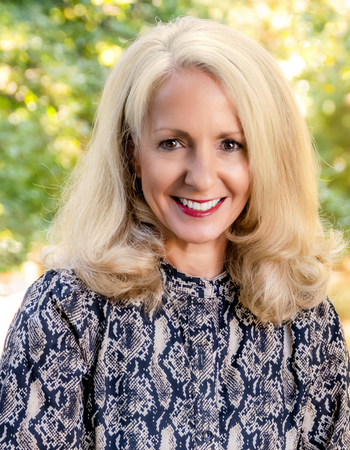 Kristin joined CURE Childhood Cancer in March 2006 as Chief Executive Officer after a personal experience with childhood cancer changed and redirected her life. Kristin’s second son, Brandon, was diagnosed in October 2001 at one month old with an aggressive form of childhood cancer called neuroblastoma. Fortunately, Brandon survived his cancer and is an active young man today. But during his treatment, Kristin saw too much to turn away, and made friends with many parents whose outcomes were not successful. The suffering of children and families at the hands of childhood cancer inspired her to leave her law practice and lead CURE into the future.