The Start of the Ride

Any ride has a starting point and a destination. An incredible event is coming to Atlanta in August: The Blackberry Smoke Ride for CURE Hosted by Tom Glavine. The ride begins at Falcon’s Fury Harley Davidson in Conyers, but it actually started nearly a decade ago with a little girl named Lana. 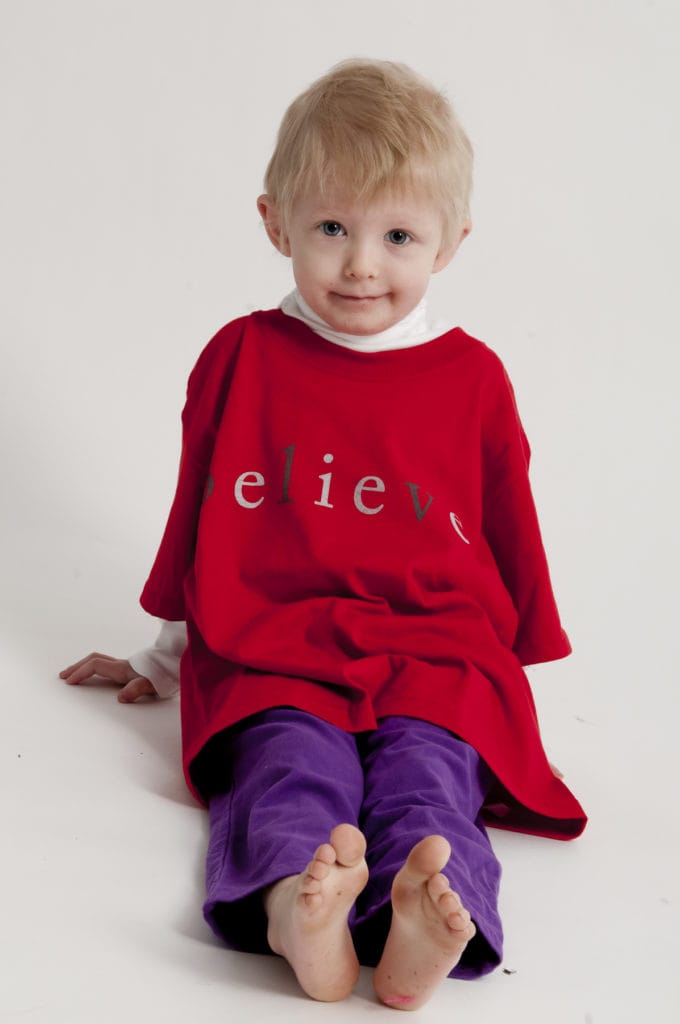 Lana is the daughter of Blackberry Smoke drummer, Brit Turner. When she was three she was diagnosed with neuroblastoma. Since that time, he and his family have been strong supporters of CURE. Lana made a full recovery and is now a happy and thriving 12-year-old.

“When Lana was diagnosed with stage IV neuroblastoma, we were told there was very little chance for survival,” said Turner. “It was a scary journey for our family, but now that our daughter is thriving, we are raising money for important pediatric cancer research and support for other childhood cancer patients and their families.”

Turner hopes that the ride that began with Lana’s treatment ends in a cure for all children, so every child diagnosed with cancer can thrive just like his little girl.

As for the event, it will include a Family Day from noon to 4 pm on Saturday, August 10 at Falcons Fury Harley Davidson, featuring music by the band Freebird and free food and beverages. Former Atlanta Braves pitcher and National Baseball Hall of Fame member Tom Glavine and his wife Chris will be on site to meet fans and riders.

On Sunday, August 11, Blackberry Smoke members, including brothers Brit and Richard Turner, will take part in the ride, as will Tom and Chris Glavine. Motorcycle officers from Conyers Police Department and Atlanta Police Department will serve as escorts for the ride to The Battery Atlanta. Riders will gather at Falcons Fury at 11 am, with kickstands up at 12 noon. 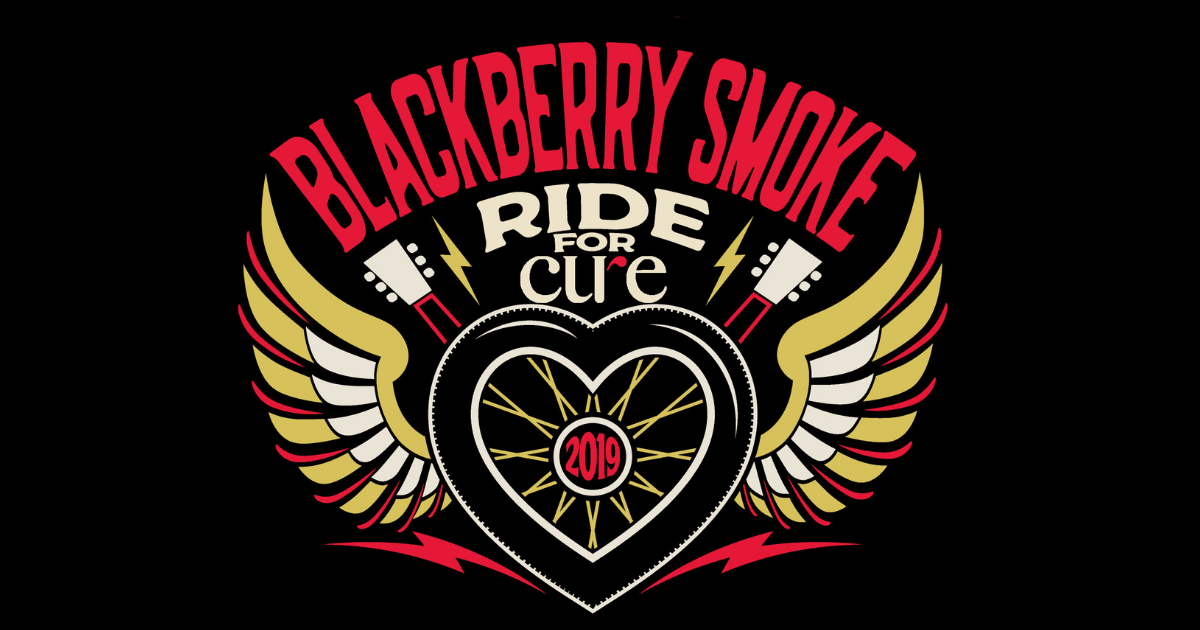 Once the ride concludes, riders and their families will be treated to live music from the band Convoy and enjoy an afternoon on the green at The Battery. During this post-ride celebration, Tom Glavine will draw and announce winners of a spectacular raffle. The one-of-kind items in the raffle include:

This is one ride you don’t want to miss!