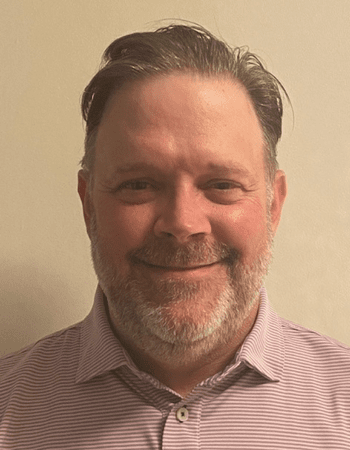 Carl Messalle is a 24-year veteran who retired from US Coast Guard in 2018. Carl spent the first ten years of his career in command of a 110-foot patrol boat in Miami, FL. Before that assignment, he was assigned as second in command of a 110-foot patrol boat in San Diego, CA. After his shipboard assignments, he was selected to attend graduate school to receive a Master’s in Business from Florida Atlantic University. He spent the next half of his career as a finance expert for the Coast Guard. He was in charge of the Coast Guard audit program and received the Department of Defense’s highest award for audit results and compliance while he served as the chief of financial policy and auditing.

After he retired from the Coast Guard, he and his wife of 27 years, Frances Messalle, moved to Savannah with their son, Andrew.