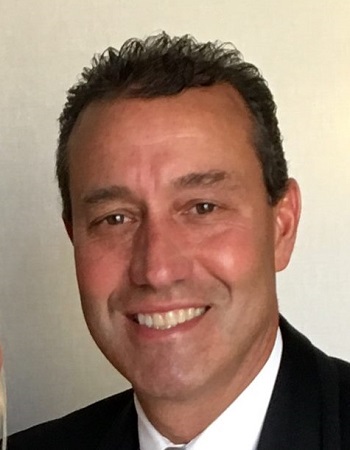 “During my father-in-law’s battle with cancer, he regularly remarked how horrible it was to see the young children forced to go through similar painful treatments that he was having to endure. Sadly, he lost his battle and passed away five years ago. Shortly thereafter, my wife was introduced to CURE and became very involved. My eyes were opened when I joined her to serve an Open Arms Meal at Children’s Healthcare of Atlanta. While helping to distribute dinner to the patients and their families, I was impacted by how young and innocent the children were and the significant sacrifices that they and their families had to make. I want to help find a cure for them and am proud to serve on CURE Childhood Cancer’s Board of Directors.”